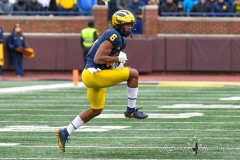 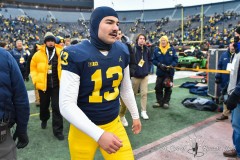 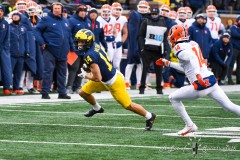 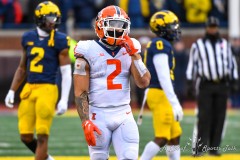 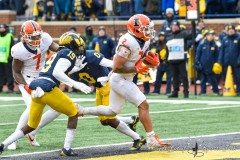 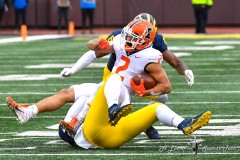 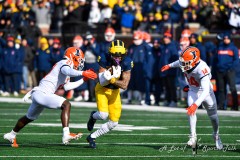 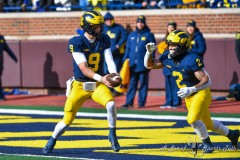 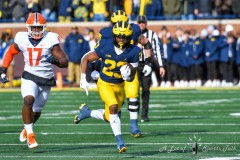 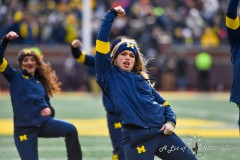 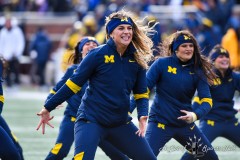 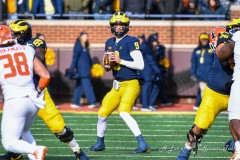 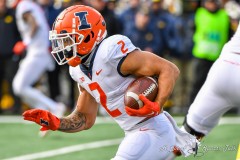 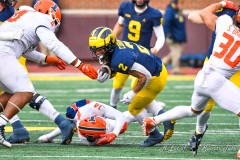 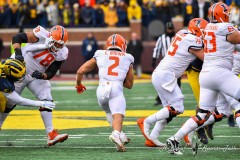 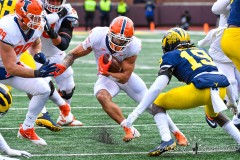 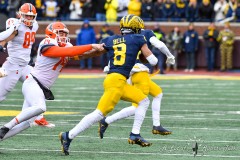 ANN ARBOR, MICHIGAN — The promising 2022 Michigan football season, one in which many individual and team awards could be lying in wait if results in November went their way, looked headed for a disappointing as the seconds — and their national championship hopes — were slipping away on Saturday evening. But on came the player who already was an award winner from last season while wearing the Maize and Blue, and Jake Moody’s last-second kick has now put the Wolverines two wins away from a repeat appearance in the College Football Playoff.

Moody booted through a 35-yard field goal with nine seconds remaining to lift No. 3 Michigan to a 19-17 victory over a game Illinois football team at Michigan Stadium on Saturday afternoon. The Lou Groza Award winner for best kicker in the country in 2021, Moody nailed all four of his field goal attempts on the afternoon, and the Wolverines needed all 12 of those points in a game which star running back and Heisman Trophy candidate Blake Corum left the game in the second quarter with a left leg injury.

Coupled with Ohio State’s victory in College Park against Maryland, the Wolverines will travel to Columbus next Saturday to take on the Buckeyes, with the winner claiming the Big Ten East Division title and a spot in the Big Ten Championship Game in Indianapolis. The loser of the game will most likely see their chances at a national championship end at the hands of its bitter rival.

*Editor’s note: Above the byline is the photo gallery from Saturday afternoon’s game, with all photos taken by Detroit-area photographer Aaron J. Thornton. After clicking on the first photo to enlarge the picture, make sure to press the left and right arrow buttons to scroll through the rest of the pictures. There are 17 pictures in total. 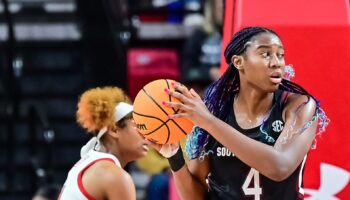 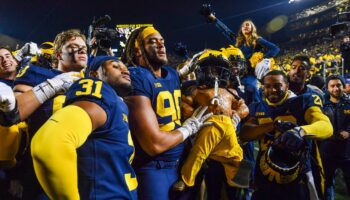 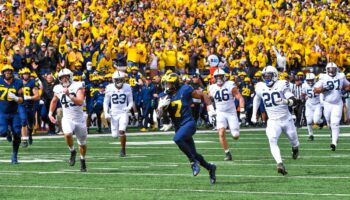 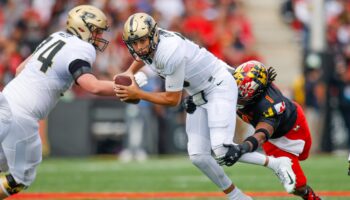 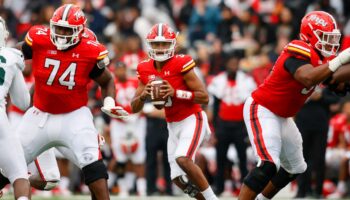