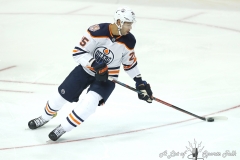 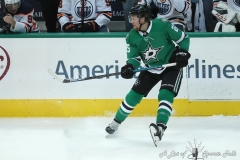 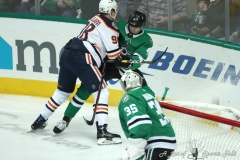 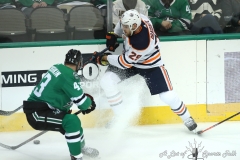 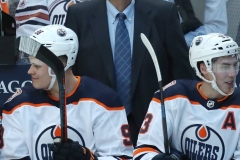 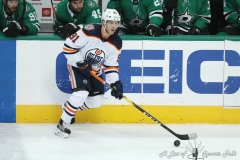 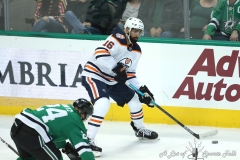 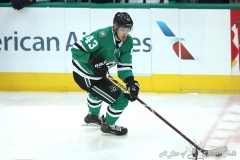 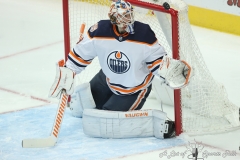 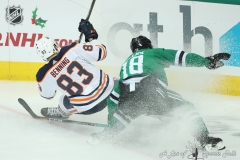 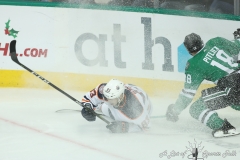 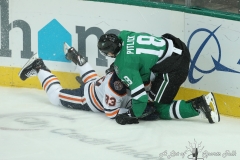 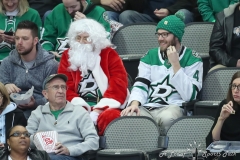 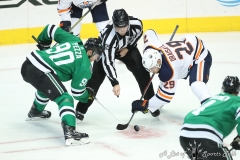 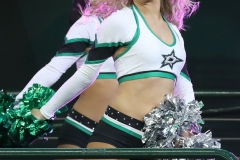 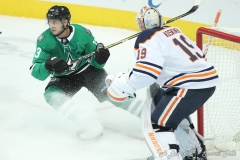 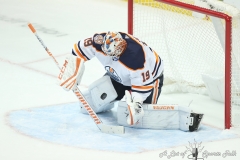 DALLAS — Last night marked a rare occasion in the National Hockey League, a day in which Connor McDavid, arguably the league’s best player, was not able to suit up to play for the Edmonton Oilers. Though the Dallas Stars noticed his absence, they definitely did not miss him as they continued their good run of form.

Jaime Benn scored for the fifth time in six games to lead the Stars to a 4-1 win over the shorthanded Oilers. Before tonight’s game, it was announced that McDavid, who had played in 222 consecutive games before tonight — 235 including the postseason — would miss his first game since Jan. 2016 due to an illness.

For almost 55 minutes, the Stars were able to keep the Oilers out of the net as goalkeeper Anton Khudobin finished wit 28 saves for Dallas.

“We never had to be aware of [McDavid] on the ice,” said Stars head coach Jim Montgomery.

Without McDavid, it was Benn who assumed the role of being the main man on the ice, and he did not disappoint as his goal halfway through the third period gave the Stars breathing room at 3-0. Jason Dickinson’s first-period goal and Brett Ritchie’s tally earlier in the third receded Benn’s goal.

Benn had recorded a goal and an assist in each of his last two games, both Stars victories, before tonight.

“Jaime Benn has been phenomenal all year,” Montgomery said. “It’s getting close to 10 games now that he’s winning so many battles. When your best players are your hardest workers, you start to see the team build.”

Jujhar Khaira spoiled the shutout with 5:24 remaining in the third with his first goal of the season. The loss snapped a three-game winning streak by the Oilers.

“When they got their second goal, that took some wind out of our sails,” said Edmonton head coach Ken Hitchcock. “We played a hell of a hockey game for almost 40 minutes and no reward for it. You’re not going to win scoring one goal on the road.”

*Editor’s note: Above the byline is the photo gallery from Monday’s game, with all photos taken by Dallas-area photographer Ross James. After clicking on the first photo to enlarge the picture, make sure to press the left and right arrow buttons to scroll through the rest of the pictures. There are 18 pictures in total.