From the great of the tennis courts such as Billie Jean King, Martina Navratilova and Bill Tilden, to Olympic gold medalists such as Greg Louganis and Megan Rapinoe, the impact that members of the LGBTQ+ community have had in sports, let alone society, is immeasurable, and those athletes have been inspirations to many who follow sports in doing their part to try and put an end to the stigma and pervasive discrimination that the community that exists to this day.

In our latest edition of “The ‘A Lot of Sports Talk’ Podcast”, we celebrate Pride Month (June) by going back to 2018, where we were were honored to be a part of Outsports.com‘s symposium in New York City throughout Pride Parade weekend in the Big Apple. One of the athletes who participated in the parade is Jace Anderson, a track and field athlete who recently completed his collegiate athletics career at the University of Nebraska (Lincoln), and he spoke with us about, among other things, the overwhelming support that he received soon after his video that he put out in August 2017 where he came out. Some of the stories Anderson told us during our time getting ready to participate in the parade include an interaction with three members of the Nebraska Cornhuskers football team at a party soon after they learned that Anderson was gay (don’t worry, the story is positive), the support that his parents gave him during his time of discovering himself, and being an inspiration to other athletes, especially those he has not met but have been moved his his journey. Anderson is one of the most engaging people we have ever got the chance to interview, and we are sure that you will feel his positivity when listening to himself speak, especially in the middle of a celebration of the lives of people who identify as LGBTQ+.

Please enjoy the podcast, and leave us any and all comments that you have. Click here to go to the A Lot of Sports Talk podcast page on iTunes, or click here to find the podcast on Google Play Music. From there, you can download this show as well as subscribe to our podcast page and receive new episodes on your device the second it is posted. You can also open iTunes, and in the Podcasts section, type in “A Lot of Sports Talk” in the search box to find our shows. 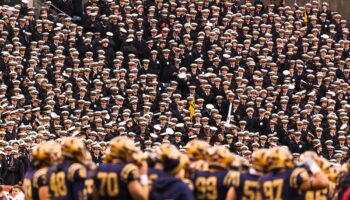 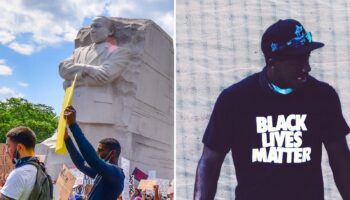