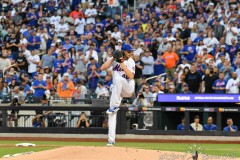 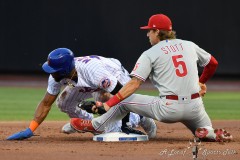 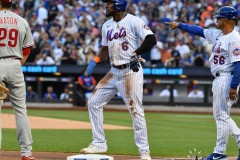 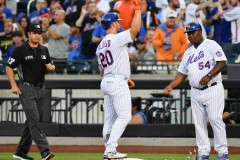 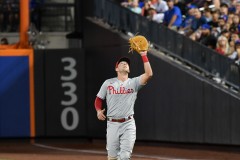 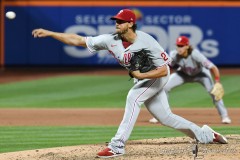 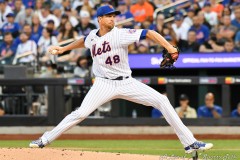 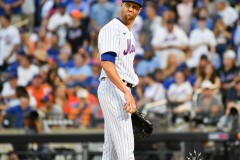 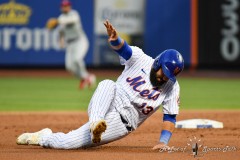 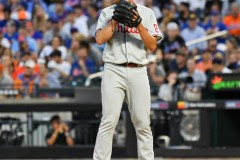 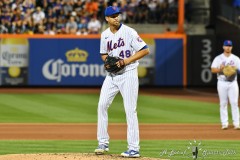 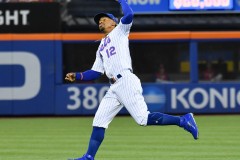 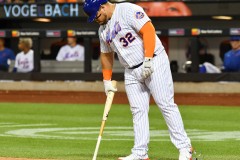 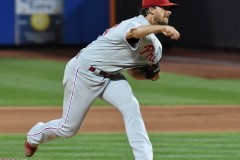 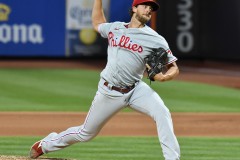 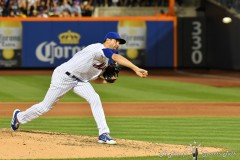 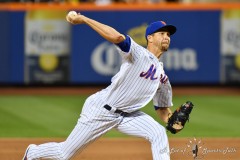 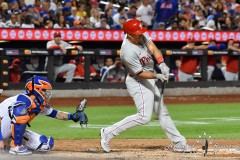 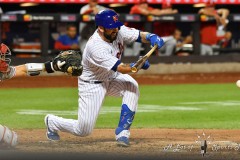 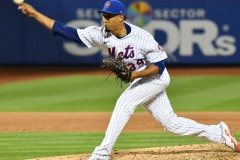 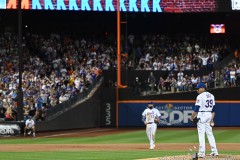 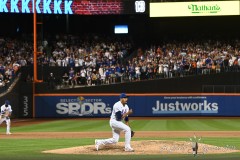 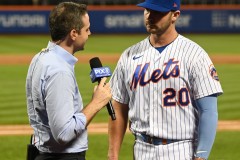 NEW YORK — According to All-Star closer Edwin Díaz, fellow New York Mets pitcher Jacob deGrom is not from this Earth, as the former had another front-row seat to the greatness that is both expected and yet stunning after more than a year away from pitching in a Major League Baseball game. In his own right, Díaz has been deGrom-like dominant since the word “go” to start this season, so much so that his return back to this Earth in an uncharacteristically wobbly performance closing out deGrom’s start on Saturday actually highlighted the astronomically high bar that Díaz has set for himself and everyone else who hears the trumpets blaring from the public address every time he enters the game.

The Mets made a first-inning RBI single by Pete Alonso stand up, as deGrom’s six scoreless innings while striking out 10 batters punctuated a 1-0 victory over the Philadelphia Phillies. Seth Lugo and Trevor May pitched scoreless innings in the seventh and eighth innings, respectively, before Díaz was able to navigate through a rocky ninth inning unscathed, striking out Nick Castellanos with runners on second and third to record the final out.

The last time deGrom took the Citi Field mound, he started perfect for 5 2/3 innings, retiring the first 17 hitters before a walk and a home run ended his triumphant return home against Atlanta. A one-out single Rhys Hoskins made sure to end any dreams of perfection early, but that knock then started a near-perfect stretch for deGrom, who retired the next 16 hitters after Hoskins’ single.

*Editor’s note: Above the byline is the photo gallery from Friday evening’s contest, with photos taken by ALOST photographer Danny Suriel. After clicking on the first photo to enlarge the picture, make sure to press the left and right arrow buttons to scroll through the rest of the pictures. There are 23 pictures in total.