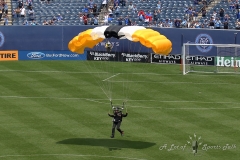 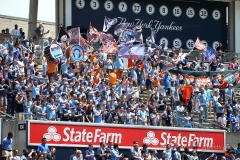 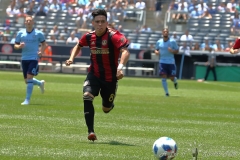 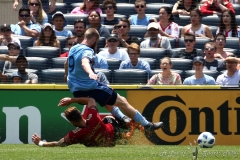 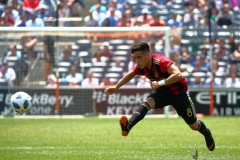 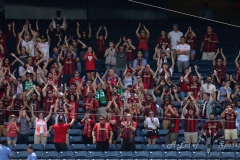 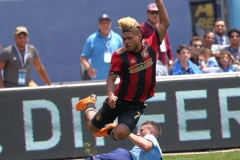 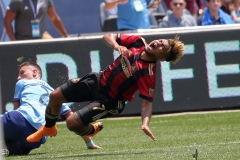 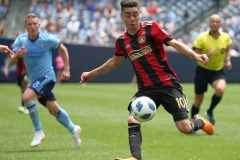 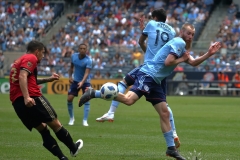 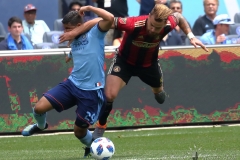 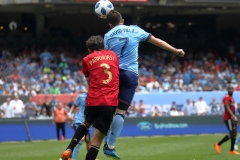 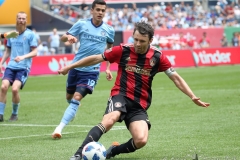 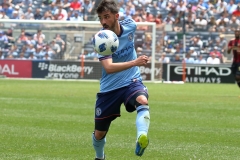 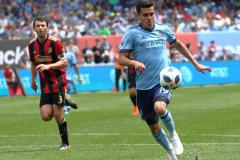 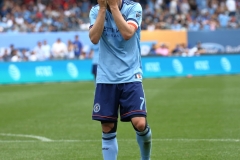 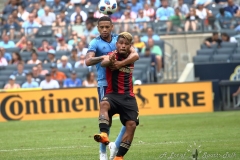 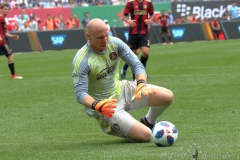 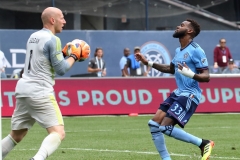 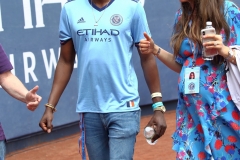 NEW YORK — In a game where a result eventually was gained, members of New York City FC probably would only think about the many chances to win the contest that were lost.

Both of the goals scored between NYCFC and Atlanta United during Saturday afternoon’s stalemate at Yankee Stadium went a long way in telling the story of how the matchup between the two best teams in the Eastern Conference so far ended up playing out. For Atlanta, its tally, in part, described how clinical it was with one of the scant opportunities it had on goal in the entire game, with attacker Josef Martínez expertly heading a cross from midfielder Julian Gressel down to the turf and past NYCFC goalkeeper Sean Johnson in the 48th minute to open the game’s scoring. It was Atlanta’s first shot on goal in the game, and it also happened to make up exactly half of the number of shots it had on goal in the full 90 minutes.

The equalizer that defender Alexander Callens scored in the 77th minute ended up acting as a both sigh of relief and a case of what could have been for NYCFC. Seemingly possessing the ball in Atlanta’s end of the field for the entire second half, New York had one gilt-edged chance after another stonewalled by Atlanta keeper Brad Guzan, who ended up making nine saves. When Guzan was not keeping NYCFC’s shots out of his net, the woodwork came in Atlanta’s defense, with a David Villa curler from the top of the box in the 54th minute and a Jesús Medina close-range effort in the 80th minute both cracking off the foot of the post and rebounding out onto the field of play.

Villa did end up playing a crucial part in leveling the contest, as he was first to reach a corner kick from teammate Maxi Moralez, heading the ball forward before a sprawling Callens placed a diving header past Guzan for the equalizer.

“Yeah, we were unlucky. There’s no doubt about it,” said NYCFC manager Patrick Vieira. “I think Guzan was fantastic – I think he was the man of the match. But overall when we look at the first half and the second half, I think that was what I was expecting from the players. I think we had a solid game, we had a professional game where we respected our game plan and we concentrated on not allowing them to find the space. But when we did it, we got punished right away. We knew how good they were, but if I didn’t look at the result, just looking at the performance, I couldn’t ask much more from my team.”

The draw did end the 100 percent record for New York City FC at home, as it had won six out of six in league play before today.

*Editor’s note: Above the byline is the photo gallery from Saturday afternoon’s game, with all photos taken by our senior photographer, Robert Cole. After clicking on the first photo to enlarge the picture, make sure to press the left and right arrow buttons to scroll through the rest of the pictures. There are 20 pictures in total.