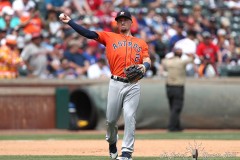 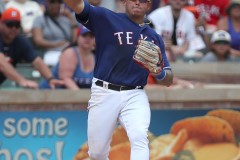 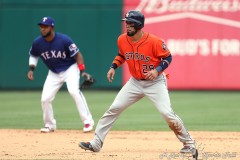 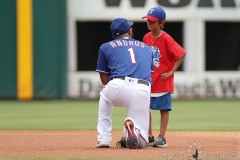 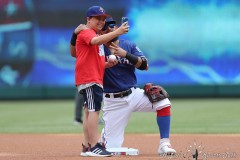 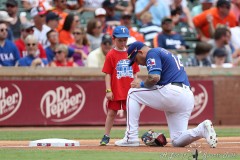 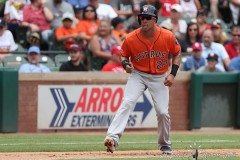 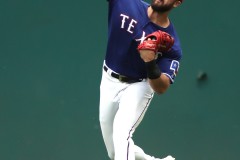 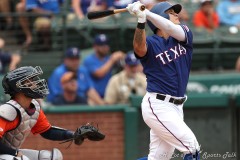 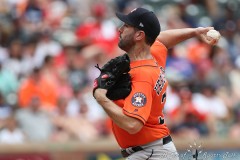 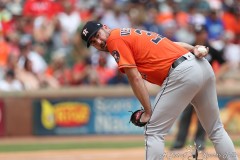 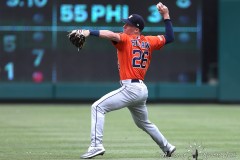 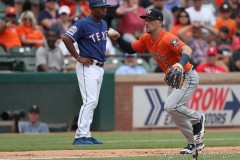 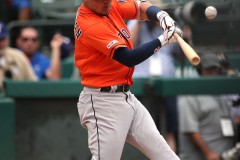 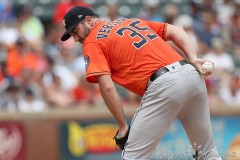 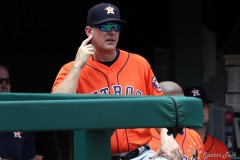 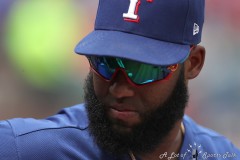 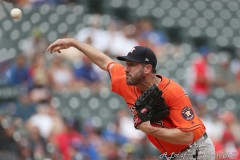 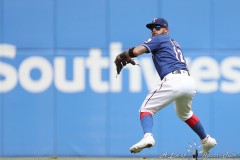 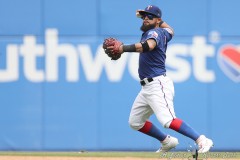 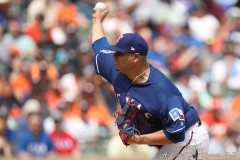 ARLINGTON, Texas — The long-held axiom of having to score early against an elite pitcher held true on Sunday, as the Houston Astros’ Justin Verlander was touched up by the Texas Rangers in the first inning to the tune of two runs and three hits. Signs pointed to a shootout afterward.

Signs pointed to a shootout afterward. Verlander, as well as José Altuve, made sure a blowout was more like it.

Verlander shut down the Rangers after a rocky first inning while Altuve carried over the momentum from a four-hit night from yesterday by hitting a grand slam to give the Astros breathing room in a 12-4 victory over the Rangers at Globe Life Park in Arlington. After losing the first two games of the series, Houston scored 19 runs combined over the last two games to earn a split.

*Editor’s note: Above the byline is the photo gallery from Sunday’s game, with all photos taken by Dallas-area photographer Ross James. After clicking on the first photo to enlarge the picture, make sure to press the left and right arrow buttons to scroll through the rest of the pictures. There are 21 pictures in total.