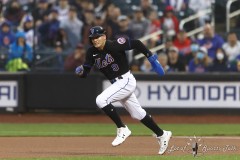 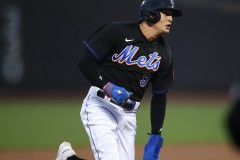 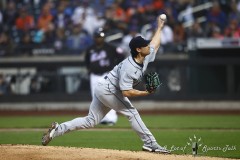 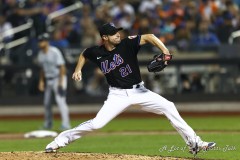 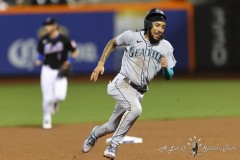 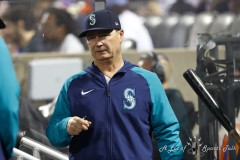 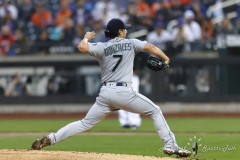 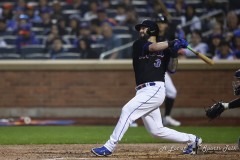 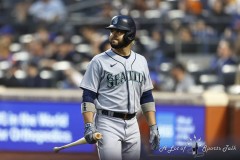 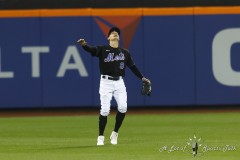 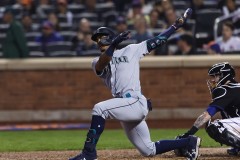 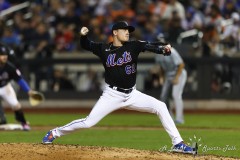 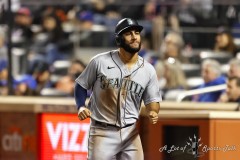 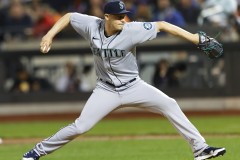 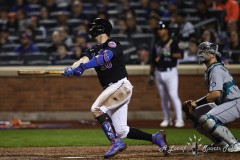 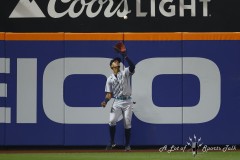 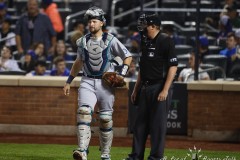 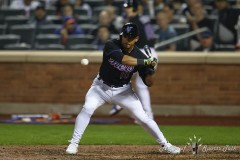 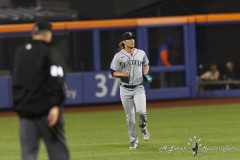 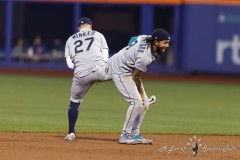 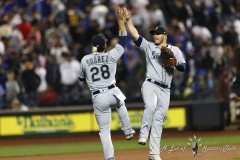 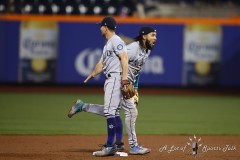 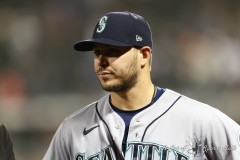 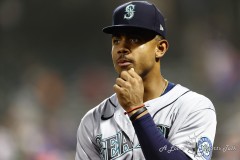 NEW YORK — Though Seattle Mariners’ first baseman Ty France already had three go-rounds against one of the best hurlers to ever take the mound, he stepped up to the plate late in the game on Friday night and faced a task not as daunting, but close — driving home a run against, arguably, the best middle reliever so far in Major League Baseball this season.

France came through, slapping an opposite field single down the first base line off Drew Smith to drive home the go-ahead run as the Mariners defeated New York 2-1 in the first game of a three-game series at Citi Field. Marco Gonzalez went 6 2/3 innings for Seattle, matching Mets hurler Max Scherzer pitch-for-pitch before Seattle’s offense did just enough to nose in front.

France’s three plate appearances against Scherzer yielded two ground outs and a hit by pitch, though the pain from the plunking was mitigated a bit as he scored Seattle’s first run in the fourth inning after Jesse Winker slapped a two-out RBI single up the middle to even the score at 1-1.

In the eighth, France went up against Drew Smith, who came into today with a scoreless streak of 13.1 innings, not allowing a run in any of his 12 appearances this season while striking out 19 and holding hitters to a .093 batting average. Smith walked the first two hitters he faced, pinch-hitter Abraham Toro and Adam Frazier, before France slapped a slider the other way and down the first-base line, scoring Toro to put the Mariners in front for good.

One half-inning prior to France’s heroics, former Met Paul Sewald, who was the Mariners’ closer for the majority of last season, came in to relieve Gonzalez with runners on second and third with two outs and proceeded to strike out Starling Marte to keep the game tied.

For the third consecutive game, the Mets scored in the first inning to spring into an early lead. Brandon Nimmo led off with a single to left before Marte doubled to put runners on second and third. Francisco Lindor pushed Nimmo home with a sacrifice fly to center, but the Mets missed a chance at a big inning as Gonzalez, after walking Pete Alonso to put runners on second and third, struck out Eduardo Escobar and got Mark Canha to ground out to keep the damage at one run.

Scherzer also had a great escape in the seventh, as a single and two walks loaded the bases for Seattle with just one out. Scherzer then got Steven Souza Jr. to bounce into an around-the-horn double play, eliciting a scream from Scherzer as he walked off the mound for the final time tonight keeping the game tied for the time being.

*Editor’s note: Above the byline is the photo gallery from Friday evening’s game, with all photos taken by ALOST senior photographer Robert Cole. After clicking on the first photo to enlarge the picture, make sure to press the left and right arrow buttons to scroll through the rest of the pictures. There are 24 pictures in total.