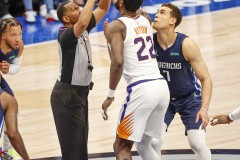 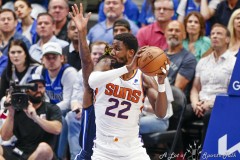 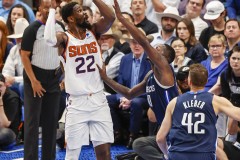 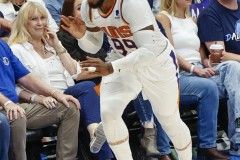 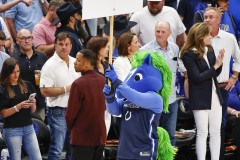 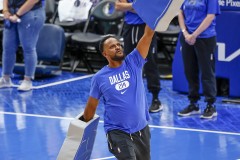 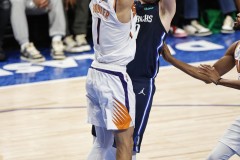 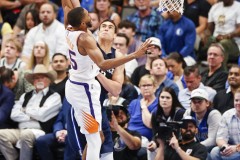 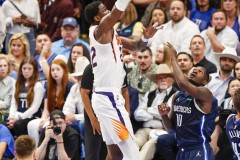 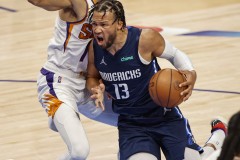 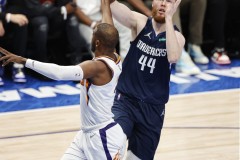 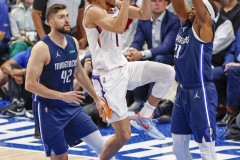 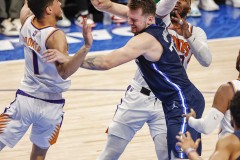 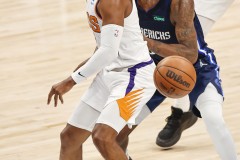 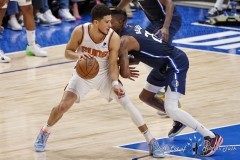 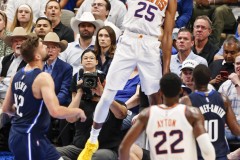 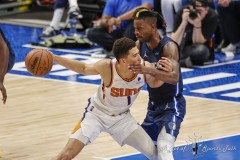 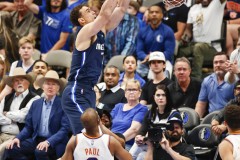 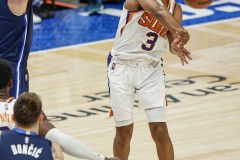 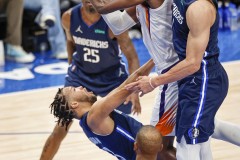 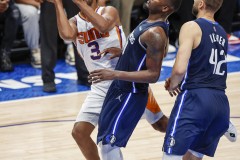 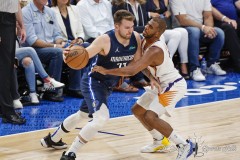 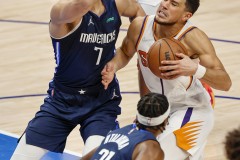 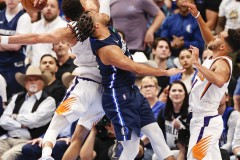 DALLAS — Last round, the Dallas Mavericks won their first playoff series since their championship run of 2011. Dallas wants to make sure that that statistic is less a footnote and more like déjà vu, and another dominant home victory against the team with the NBA’s best record puts the Mavericks closer to those championship dreams.

Luka Doncic led all scorers with 33 points as the Mavericks cruised to a 113-86 victory over the Phoenix Suns at the American Airlines Center on Thursday night, forcing the Western Conference semifinals series to a seventh game on Sunday. Fellow starting guards Jalen Brunson and Reggie Bullock combined for 37 points as the Mavericks improved on double-digit victories in Games 3 and 4 to cruise to Phoenix with the momentum.

The win is sort of a monkey off the back for Doncic, who won in an elimination game for the first time in three attempts, with last season’s bitter taste of losing back-to-back elimination games against the Los Angeles Clippers — the first of which being a Game 6 at home with a chance to advance in the series — not too far in the rearview mirror.

After Thursday night, the Western Conference Finals are also closer than they appear on the mirror.

“I don’t know if [Luka] was playing as if he was trying to do something different. I think he enjoys the moment,” Mavericks head coach Jason Kidd said. “You guys have seen a little bit longer than I have up close. He’s not afraid of the stage. I think you guys call it the first time winning an elimination game. He’ll be in this situation a long, long time.”

*Editor’s note: Above the byline is the photo gallery from Thursday evening’s game, with all photos taken by Dallas-area photographer Ross James. After clicking on the first photo to enlarge the picture, make sure to press the left and right arrow buttons to scroll through the rest of the pictures. There are 25 pictures in total.