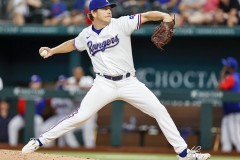 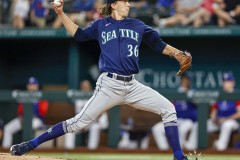 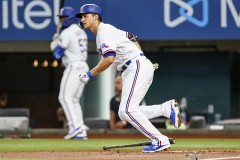 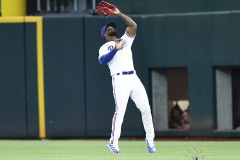 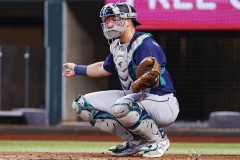 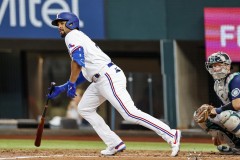 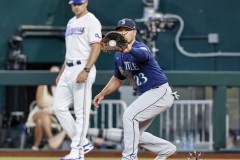 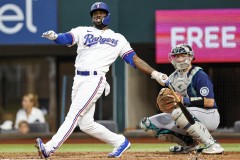 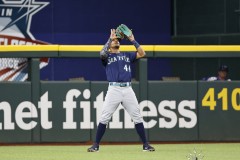 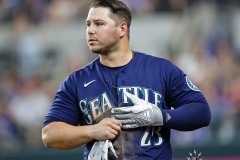 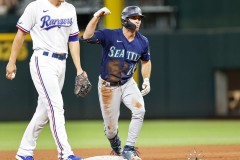 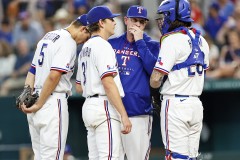 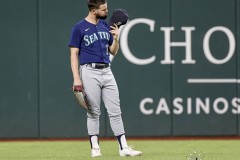 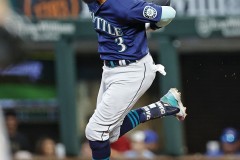 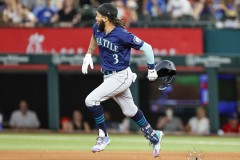 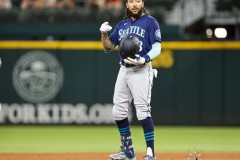 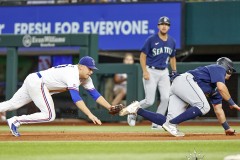 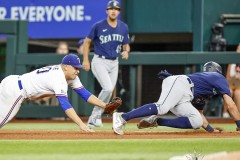 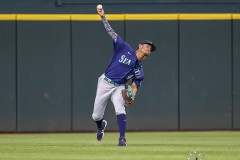 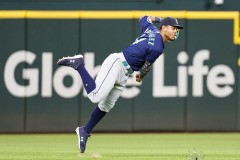 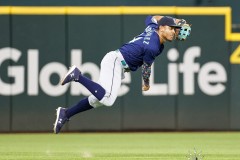 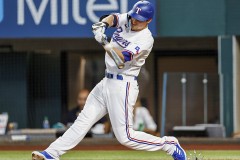 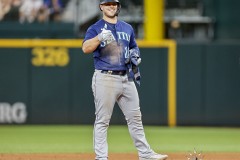 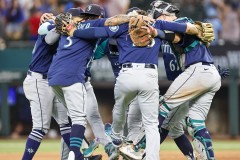 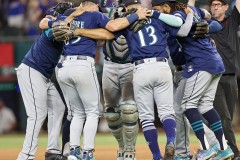 Crawford’s RBI single in the top of the tenth inning held up as the game-winning run as the Mariners defeated the Texas Rangers 3-2 to run their remarkable winning streak to 13 games. Seattle has now won 21 of their past 24 contests, and have a chance to pull off their fourth consecutive series sweep in the first-half finale on Sunday afternoon.