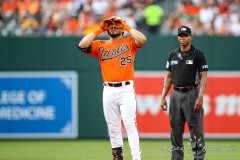 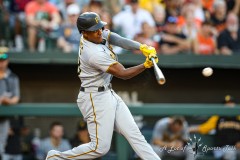 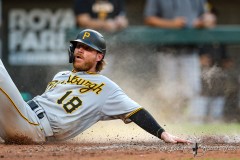 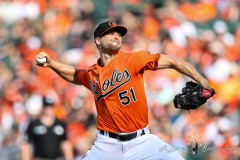 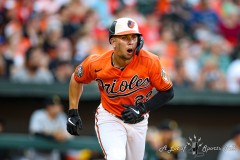 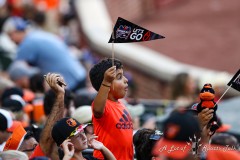 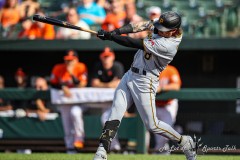 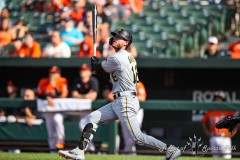 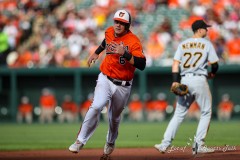 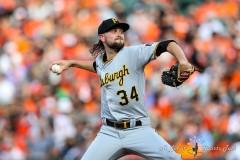 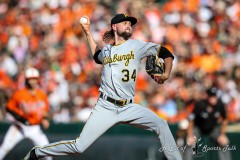 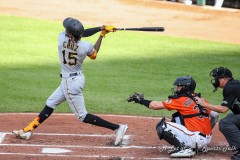 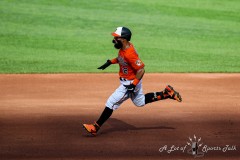 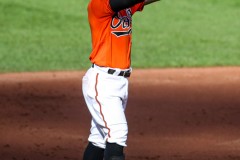 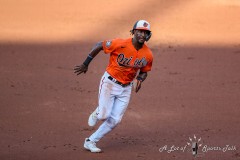 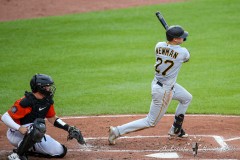 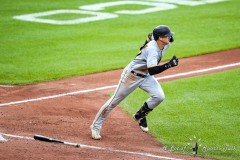 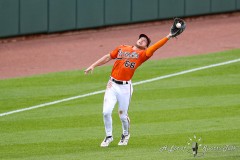 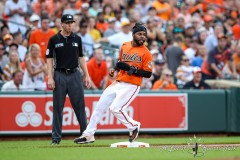 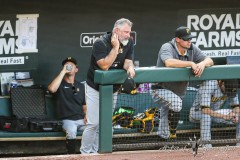 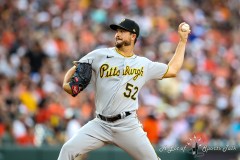 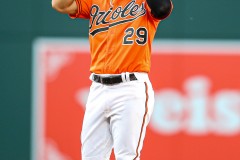 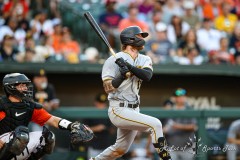 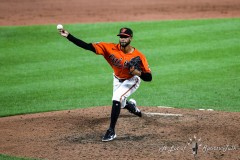 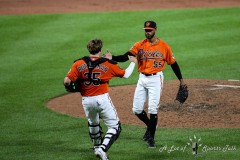 BALTIMORE — Cal Ripken’s emotional lap of honor — and epic home run — on the day he officially became baseball’s Iron Man, and, to some, cement his place the person who saved baseball after the 1994 strike. Eddie Murray becoming one of the select few to join the 500 home run club. Ken Griffey Jr., backwards hat and sweet lefty swing and all, putting on a power-hitting display in the prelude to the 1993 All-Star Game.

Some of the most memorable baseball moments in the 1990s, and throughout the history of the game, occurred inside Oriole Park at Camden Yards, the ballpark that soon became the blueprint for almost every other new stadium erected after its debut in 1992. Thirty years on, the park that reintroduced aesthetics to Major League Baseball stadium construction hosted its glorious past and its promising present.

Playing in front of luminaries such as Baseball Hall of Famers Brooks Robinson, Mike Mussina and Murray, the current edition of the Orioles continued to do the orange and black proud as they won their fifth straight game, defeating the Pittsburgh Pirates 6-3 on the day the team celebrated the 30th anniversary of Camden Yards. Baltimore scored a run in the first and two more in the second to get off to a flying start as all 10 players who batted in the game for the Orioles registered at least one hit.

*Editor’s note: Above the byline is the photo gallery from Saturday evening’s contest, with all photos taken by DC-area photographer Elliott Brown. After clicking on the first photo to enlarge the picture, make sure to press the left and right arrow buttons to scroll through the rest of the pictures. There are 25 pictures in total.