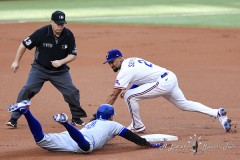 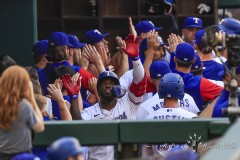 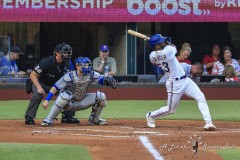 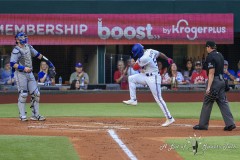 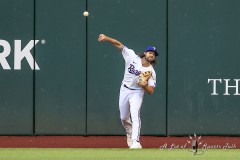 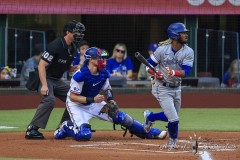 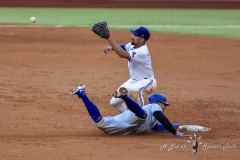 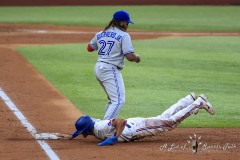 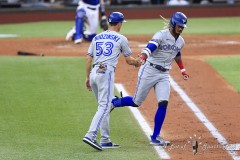 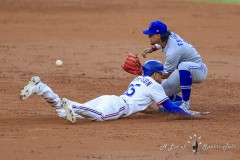 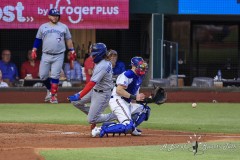 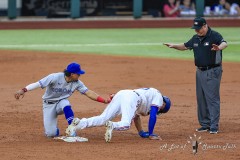 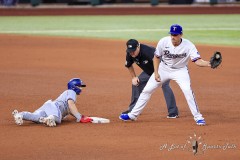 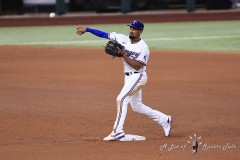 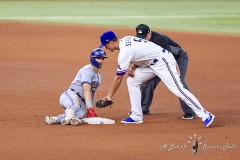 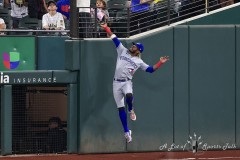 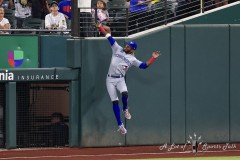 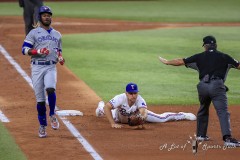 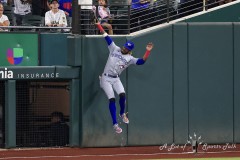 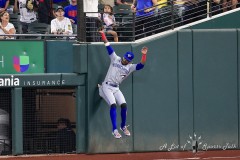 ARLINGTON, Texas — While the top of the Toronto Blue Jays’ lineup is one of the most feared in Major League Baseball, it becomes an even more dangerous lineup when the bottom of the order produces the way it did on Saturday.

Each of the bottom three batters in the Toronto lineup produced big hits, most notable Danny Jansen’s 4-for-5 performance from the No. 7 hole, helping to lead the Blue Jays to an 11-7 victory over the Texas Rangers at Globe Life Field on Saturday.

Jansen, as well as No. 9 hitter Raimel Tapia, each hit home runs in the early going, while eighth-place hitter Santiago Espinal went 3-for-4 with three runs driven in. All 11 runs for the Blue Jays, scored in the first four innings of the game, came off of Rangers starter Kohei Arihara, who did his best to go as long as he could in an effort to give the beleaguered Texas bullpen some rest.

Toronto’s offense did not rest, at least in the first four innings.

“This is a deep lineup, and it’s a talented lineup,” Blue Jay interim manager John Schneider said. “When you’re putting together those at-bats and getting guys on base, we had traffic out there, then a couple of big hits. We even left a couple of guys out there. It was just a great, great approach from one through nine.”

*Editor’s note: Above the byline is the photo gallery from Saturday evening’s game, with all photos taken by Dallas-area photographer Ross James. After clicking on the first photo to enlarge the picture, make sure to press the left and right arrow buttons to scroll through the rest of the pictures. There are 20 pictures in total.