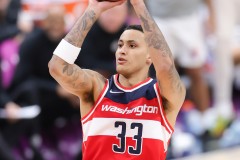 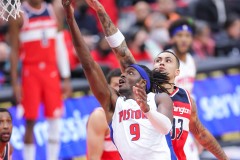 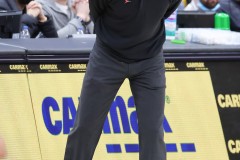 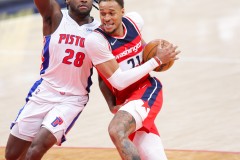 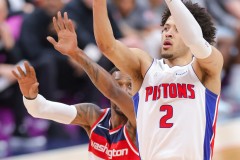 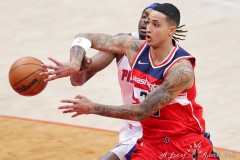 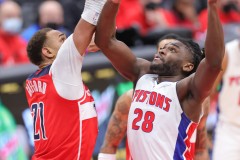 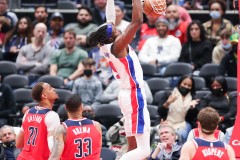 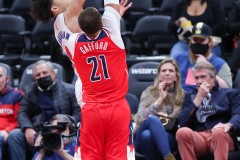 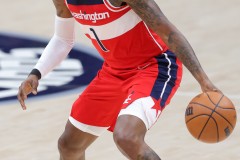 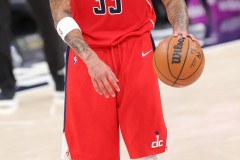 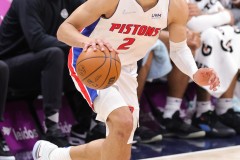 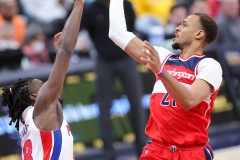 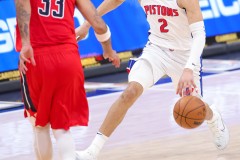 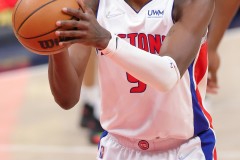 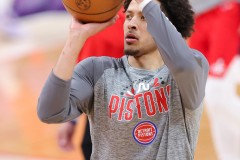 WASHINGTON — It is not death nor taxes, but the outcomes of games between the Washington Wizards and Detroit Pistons in our nations’s capital seem to now be predestined. The latest victory from Washington did not come without a serious fourth-quarter fending-off, though.

Kyle Kuzma scored 21 points in leading eight different players who scored in double figures as the Wizards made enough plays down the stretch to hold off the Detroit Pistons 116-113 at Capital One Arena on Tuesday evening. Thomas Bryant added 16 points as the Wizards have now won 14 consecutive games at home against the Pistons, the longest home winning streak against any single team in franchise history.

It was Kuzma and Bryant who combined for a key play late in the fourth, capping off a 6-0 run with an alley-oop from Kuzma that Bryant slammed down for a 110-104 lead with 2:45 remaining. Before the play on offense, Kuzma blocked a layup attempt from Cade Cunningham to start the offensive possession. Bryant, who also grabbed six rebounds and shot 6-for-10 from the field, was playing in just his 19th game of the season after recovering from an ACL injury last season.

“That was a big one for us and a big dunk for me, so I was really happy about it,” Bryant said. “Just seeing that defensive play that Kuz made right then and there, to get that block for us, to get us out in transition, really helped us.”

Detroit had a couple of chances to tie at the end of the game, but both Saddiq Bey and Killian Hayes missed three-pointers on the final possession.

The Pistons were down 97-85 before rallying to tie the score at 104 on two free throws by Bey with 3:37 remaining. Detroit was in the ascendancy late in the third quarter when it led 85-79, but then the Wizards went on an 18-0 run afterwards, forcing Detroit to play catch-up for the rest of the evening.

“That was the disappointment of the night,” Pistons head coach Dwane Casey said. “Just didn’t have the defensive intensity, nor could we score on the other end.”

Jerami Grant led all scorers with 26 points for the Pistons, while Cunningham had 20 points to go along with nine rebounds and five assists. Bey chipped in with 19 points and seven rebounds.

*Editor’s note: Above the byline is the photo gallery from Tuesday evening’s game, with all photos taken by DC-area photographer Clifford Ray Williams. After clicking on the first photo to enlarge the picture, make sure to press the left and right arrow buttons to scroll through the rest of the pictures. There are 16 pictures in total. 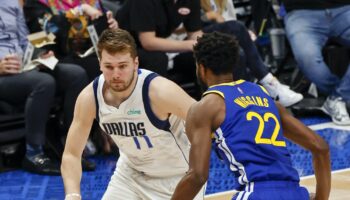 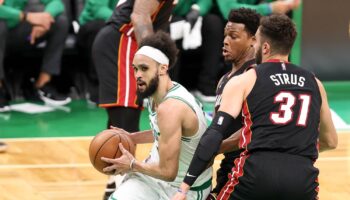 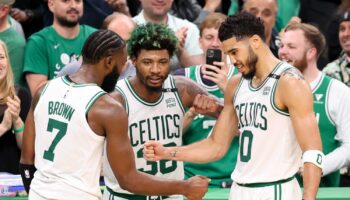 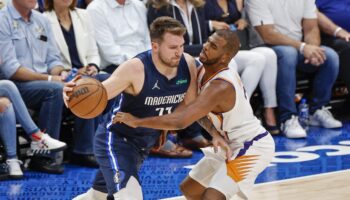