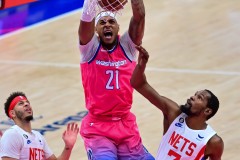 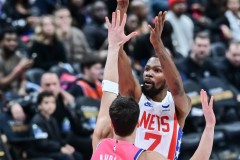 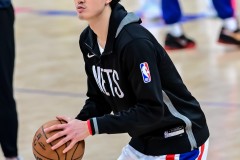 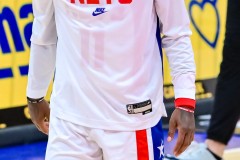 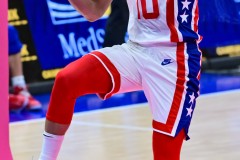 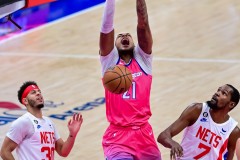 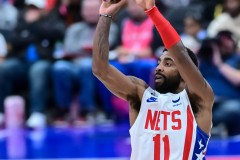 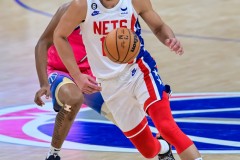 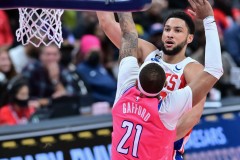 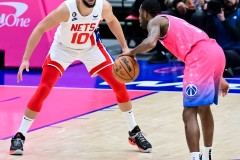 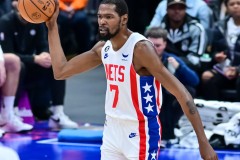 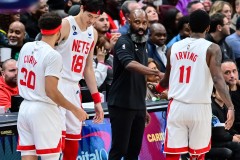 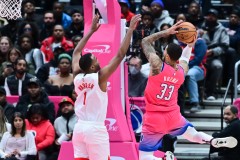 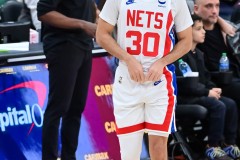 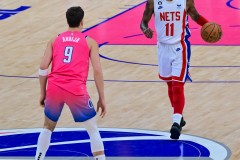 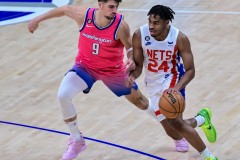 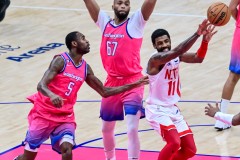 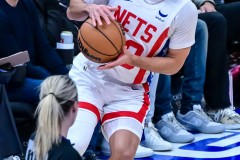 WASHINGTON — The Brooklyn Nets are as whole as they have been since the start of the season, and after a month stretch in which the only thing consistent with the team was its inconsistency, Brooklyn has now played like the conference championship contender that it has been labeled as for the past few years.

The Washington Wizards, on the other hand, are seeing another promising start to a season slipping away.

Kevin Durant scored 30 points with nine rebounds and six assists while Kyrie Irving scored 24 points as the Nets dispatched the Washington Wizards 112-100 at Capital One Arena on Tuesday night. Five players in total scored in double figures for the Nets, who have won four straight and 14 of their last 17 contest to go a season-high five games over .500.

Just one month ago at this time, the Nets were the talk of the NBA for all the wrong reasons, from Ben Simmons’ ongoing injury issues and uneven play upon returning to the court to the firing of head coach Steve Nash to Irving’s eight-game suspension for sharing a link to a documentary containing antisemitic language and, eventually, apologizing for that action.

Nowadays, under interim head coach Jacque Vaughn, the focus is just on basketball, and Brooklyn has been playing a lot of good basketball as it continues to climb up the Eastern Conference standings.

“Man, let’s just go win ballgames. That’s it, that’s really what the attitude is,” Irving said. “We know the talent we have. This is our group. No more excuses, no more distractions.”

The Wizards, playing without Bradley Beal for a fourth consecutive game because of a hamstring injury, have now lost seven consecutive games, and now embark on a six-game West Coast road trip that includes games against Western Conference contenders such as the Denver Nuggets, Los Angeles Clippers and Phoenix Suns.

*Editor’s note: Above the byline is the photo gallery from Tuesday evening’s game, with all photos taken by DC-area photographer Yusuf Abdullah. After clicking on the first photo to enlarge the picture, make sure to press the left and right arrow buttons to scroll through the rest of the pictures. There are 18 pictures in total.