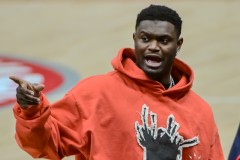 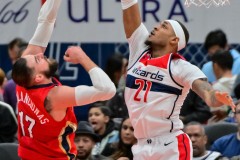 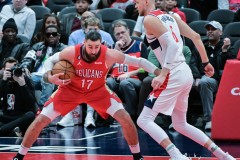 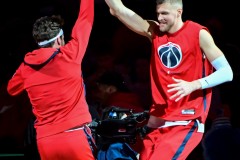 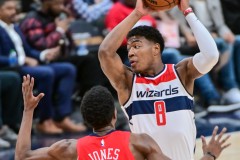 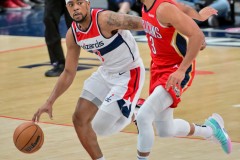 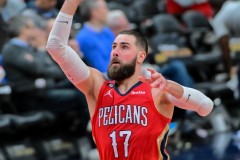 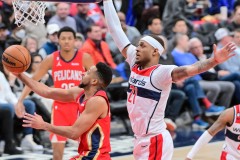 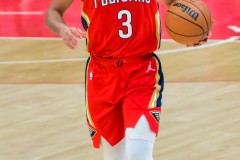 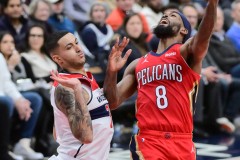 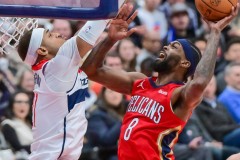 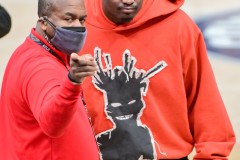 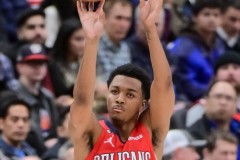 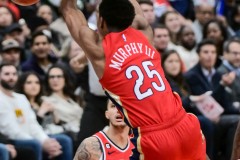 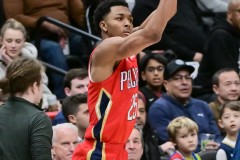 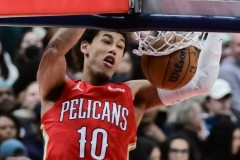 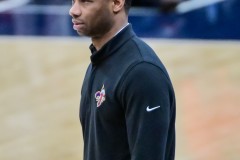 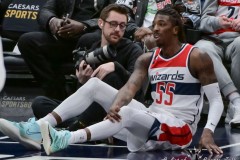 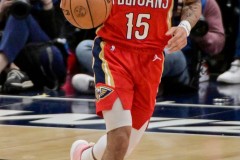 WASHINGTON — The return of guard CJ McCollum to the lineup for the New Orleans Pelicans, while welcomed in the worst way, still left the team far from whole — and far from the team that stormed to the top of the Western Conference standings during a torrid stretch of play last month. After a rough first couple of minutes on Monday night, it was pretty hard to see any weaknesses in the Pelicans as they stormed toward a much-needed victory.

McCollum, two days after sitting out his team’s last game in Dallas, scored 34 points while Jonas Valanciunas chipped in with 27 points and 12 rebounds as the Pelicans ran away from the Washington Wizards 132-112 inside Capital One Arena on Monday night. The Pelicans’ defense forced 20 turnovers and scored a whopping 39 points off of those Wizards miscues, helping New Orleans score at least 30 points in each of the game’s four quarters.

After a five-game winning streak toward the end of last month, the Pelicans came into tonight losers of four of their last five games, and have been without forward Zion Williamson for the past three games after suffering a hamstring injury in Philadelphia last Monday. Also playing without All-Star forward Brandon Ingram, out since Nov. 25 with a bruise on his left big toe, a lot of the scoring burden has fallen on McCollum, who admitted that he needed to take a breather after playing 37 minutes in a loss to Brooklyn last Friday and going into the second half of a back-to-back in Dallas on Saturday.

“I needed [the Dallas game off]. I needed it bad,” McCollum said. “I don’t normally ask for time off. I try to push through. Sometimes when you’re fatigued, bad things can happen. I was just trying to be smart. I’m 31. I’ve played for a long time, and I know my body.”

New Orleans needed to recover from a slow start tonight, as the Wizards scored the game’s first 10 points and forced the Pelicans to call a timeout 104 seconds into the game, and McCollum had the answer, scoring 12 consecutive points during a stretch in the first quarter. The last of those 12 points came on a layup with 4:07 remaining in the quarter to give New Orleans its first lead at 22-20.

Washington retook the lead and entered the second quarter up 37-35, but the Pelicans outscored the Wizards 33-19 in the second stanza. The Wizards committed six turnovers leading to 10 New Orleans points, while Valanciunas scored 14 of his points and grabbed five rebounds in that quarter alone.

Going into the fourth quarter up 100-88, the Pelicans put the game away by scoring the first 15 points of the final period.

Washington was also playing shorthanded, as Bradley Beal once again missed the game with a strained left hamstring. Kristaps Porzingis led Washington with 23 points and Kyle Kuzma scored 19 before fouling out with 9:03 remaining in the fourth. Kuzma was also assessed a technical foul in the second.