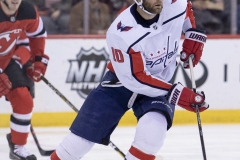 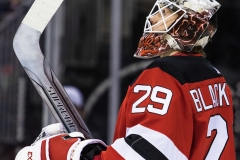 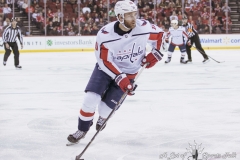 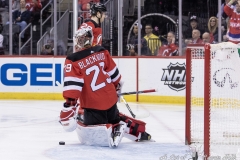 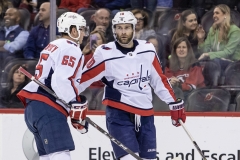 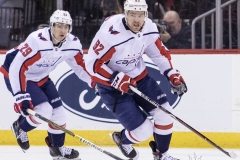 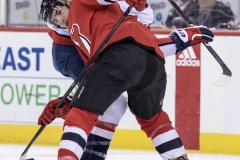 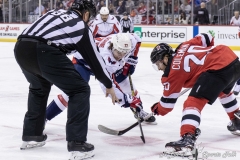 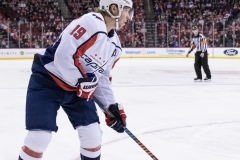 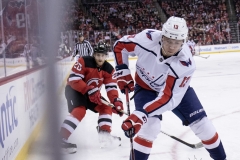 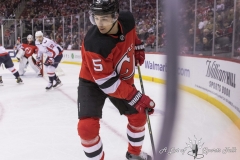 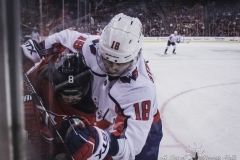 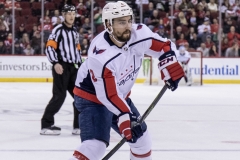 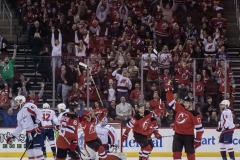 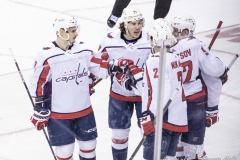 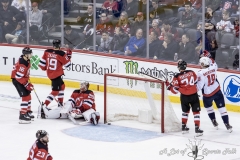 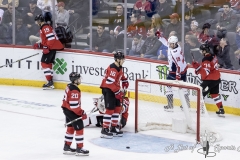 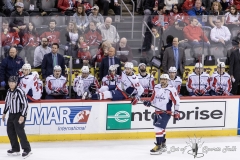 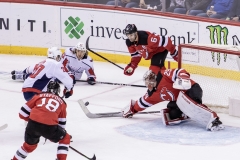 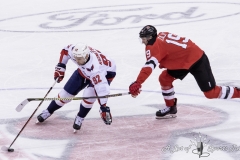 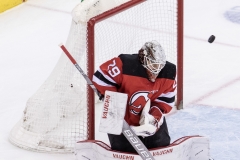 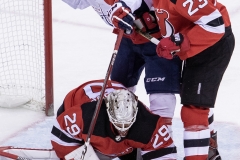 NEWARK, N.J. — It has been almost a decade since Washington Capitals right wing Brett Connolly was a can’t-miss hockey prospect, though it took just as long for him to find his comfort zone and the right fit to meet those expectations for him coming out of juniors. On Tuesday night, Connolly reached a meaningful personal milestone while helping the defending champions round into form before the postseason.

Connolly had a goal and an assist, with his second-period tally being the first of three unanswered goals as the Capitals defeated the New Jersey Devils 4-1 at the Prudential Center, Washington’s 11th victory in its last 14 games. The win leapfrogged the Capitals over the New York Islanders — who lost at home to Boston on Tuesday — for first place in the Metropolitan Division, with Washington’s 93 points two ahead of the Islanders with both teams having nine games left to play.

With the game tied at 1-1 early in the second period, Connolly took a pass from the left point by defenseman Christian Djoos and deflected it past Devils goalkeeper MacKenzie Blackwood in front for what proved to be the game-winning goal at 5:57 of the period.

The goal marked Connolly’s 20th this season, the first 20-goal season for the player who was taken sixth overall by the Tampa Bay Lightning back in 2010. In his first five seasons, playing with the Lightning and Boston Bruins, Connolly had just one season of scoring at least 10 goals, back in 2014-15. Since joining the Capitals before the 2016-17 season, Connolly has scored at least 15 goals in each campaign, now topped off by his first-career season of 20 or more markers.

“Long time coming. Had to work for things and had to push every year for that,” Connolly said. “Obviously, a good situation for me coming here and joining this group. Definitely very happy to get that one right away and didn’t want it to linger on any longer than it should. It’s just really good to see that one go in for sure.”

The Capitals’ uptick in play has coincided with Connolly’s increased scoring production, as the winger has scored 11 of his 20 goals since Feb. 5.

“I’ve been playing my best hockey, probably, in my career right now,” Connolly said. “Really just wanted to focus on being good going into the postseason because we know we have a good team and we’re right there again. We’re getting close, for sure, to the level we need to be at.”

Andre Burakovsky opened the scoring for Washington just 2:52 into the game, while Evgeny Kuznetsov and Tom Wilson scored 1:22 apart midway through the second period after Connolly’s goal to give the Capitals breathing room.

New Jersey’s only goal of the game came with one second remaining in the first period, when Kenny Agostino took the puck after a deflection just inside of the blue line and fired a wrist shot past a screened Pheonix Copley in the Capitals’ goal to tie the score at 1-1 just before the first intermission. That was Agostino’s third goal in his last five games for the Devils.

Any momentum New Jersey had going into the intermission after Agostino’s goal did not carry over into the second period, however, as the Devils produced just five shots on goal in the second 20 minutes of play while the Capitals took advantage of New Jersey’s breakdowns on defense to take control of the game.

“Against that team, that’s their biggest strength, minus their power play, are the chances they create off the line rush,” said Devils defenseman and captain Andy Greene. “Just gift-wrapped three of them and that’s all that team needs right there and they’re able to lock it down pretty well.”

Copley made 20 saves for the Capitals, winning his sixth consecutive start since the All-Star Break, while Blackwood made 18 saves for the Devils.

*Editor’s note: Above the byline is the photo gallery from Tuesday evening’s game, with all photos taken by ALOST photographer Arturo Holmes. After clicking on the first photo to enlarge the picture, make sure to press the left and right arrow buttons to scroll through the rest of the pictures. There are 28 pictures in total.