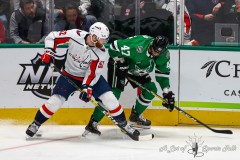 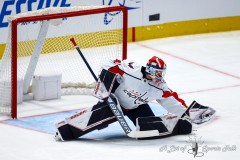 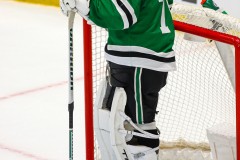 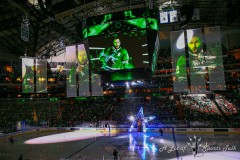 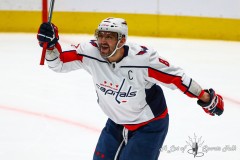 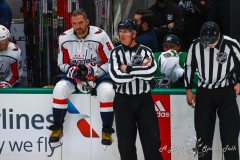 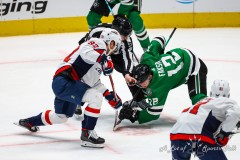 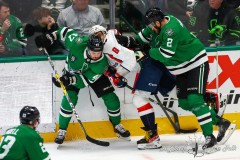 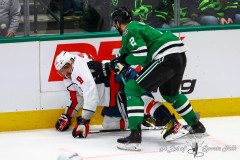 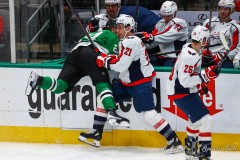 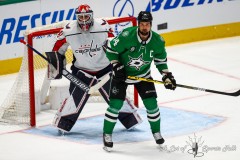 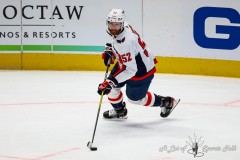 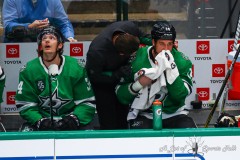 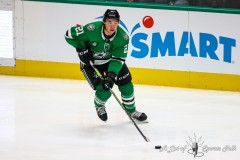 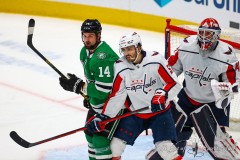 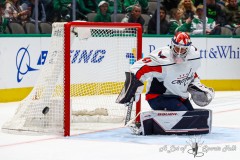 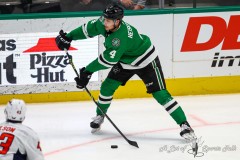 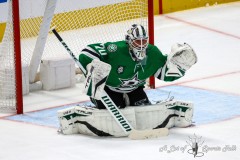 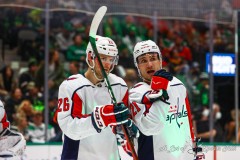 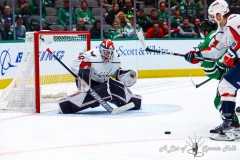 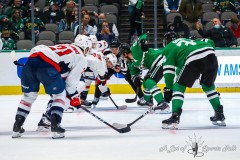 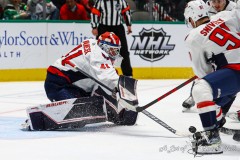 DALLAS — A special night that honored one of the Dallas Stars’ legendary players quickly turned into a miserable evening for a current player going up against the franchise in which he achieved Stanley Cup glory.

The Washington Capitals put three goals past Stars goalkeeper Braden Holtby in the first period on their way to a 5-0 victory over the Stars at American Airlines Center, a night which saw the Stars retire the No. 56 jersey of newly-minted Hockey Hall of Fame inductee Sergei Zubov. Nick Backstrom had a goal and two assists while Vitek Vanecek stopped all 29 shots in recording his second shutout of the season as the Capitals put an end to a two-game losing streak.

Like Zubov, who won a championship in 1994 with the New York Rangers along with the 1999 title with the Stars, Holtby also has his name etched on Lord Stanley after his starring role in the 2018 Stanley Cup Final victory for the Capitals against the Vegas Golden Knights. However, most of his teammates on that team had their way with him in his first-ever match-up against his old club. Both of Washington’s first two goals came on one-timers on the power play, as Tom Wilson’s shot at 1:29 and John Carlson’s at 7:54 gave the Capitals a 2-0 advantage. Backstrom had the primary assist on Wilson’s goal off a pass from near the bottom of the goal line, and had the secondary assist on Carlson’s ninth goal of the season.

“The last couple games hasn’t been ourselves, and tonight, we were really going,” Backstrom said. “All four lines were hungry out there. We wanted the puck, we wanted to create, so it’s just one of those nights. We were all disappointed with the last couple games, so it was a good outing by us today.”

The Stars thought they once again took an early lead, as the “Minutemen Line” of Jason Robertson, Roope Hintz and Joe Pavelski created a scoring chance that Pavelski pounced on and scored in front just 42 seconds in. It would have been the eighth goal the line scored in their first shift of the game, but Robertson was deemed to have been offside gaining entry into the zone after the Capitals challenged the play. After the review, and on the same shift, Hintz was called for a tripping penalty, leading to the Wilson’s opener on the power play.

*Editor’s note: Above the byline is the photo gallery from Friday night’s game, with all photos taken by Dallas-area photographer Ross James. After clicking on the first photo to enlarge the picture, make sure to press the left and right arrow buttons to scroll through the rest of the pictures. There are XX pictures in total.