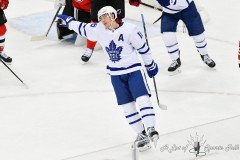 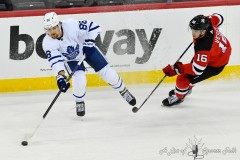 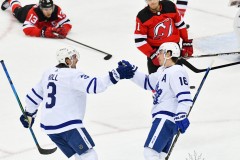 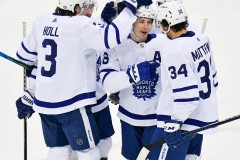 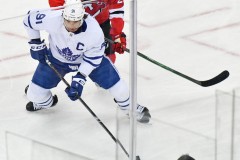 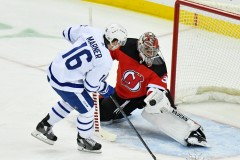 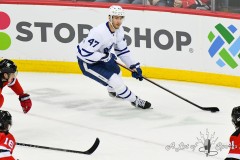 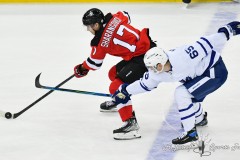 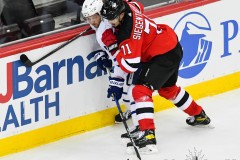 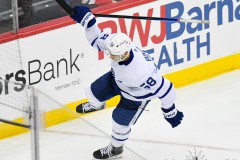 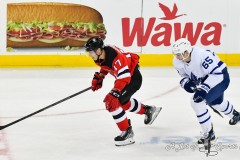 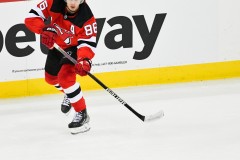 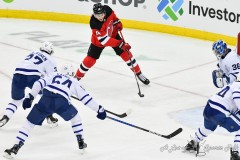 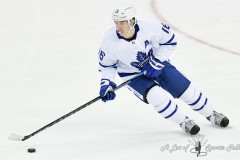 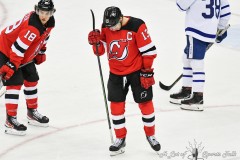 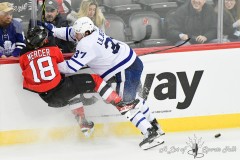 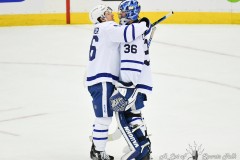 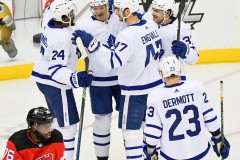 NEWARK, N.J. — It is almost abundantly clear now that the only thing that can stop the Toronto Maple Leafs, as well as the red-hot Mitchell Marner, is the impending All-Star Break.

Marner scored two goals on his way to a four-point night while goaltender Jack Campbell made 31 saves as Toronto put a 7-1 beatdown on the New Jersey Devils at the Prudential Center on Tuesday evening in the final game for both teams before the All-Star Game on Saturday. Auston Mathews was one of four other Leafs players to record multiple points as the Maple Leafs ran their winning streak to five games.

Though all good things, they say, must come to an end, at least the Toronto Maple Leafs will head into the All-Star Break as the hottest team in the league, led by the league’s hottest player. Marner’s tally late in the first period capped off a dominant first 20 minutes, as the goal gave Toronto a 4-0 lead.

Marner added an unassisted goal for the final goal of the game in the third, and the winger has now scored a goal in seven consecutive games.

Building off their four-goal third in their comeback win against the Devils in Toronto yesterday, the Maple Leafs duplicated the feat of bagging a quartet of goals in the next period between the teams 24 hours later. Jason Spezza scored just 2:13 into the game, then Matthews and David Kampf scored 26 seconds apart midway through the period to leave little doubt about the outcome.

Michael Bunting made it a five-spot for the Leafs with a goal at 8:25 of the second. Soon after, the Devils went on a 5-on-3 for 1:46 after penalties to Alexander Kerfoot and T.J. Brodie, but were not able to convert. Pierre Engvall then made it 6-0 at 15:12 off a helper from former Devil Wayne Simmonds.

The Devils’ All-Star representative, Jack Hughes, gave the Devils their only goal with a wrist shot from the top of the right circle at 3:31 of the third period. After an impressive win a couple of weeks ago against another top team in the Eastern Conference, the Carolina Hurricanes, New Jersey has lost six consecutive games, and have been outscored 26-11 in those contests combined.

*Editor’s note: Above the byline is the photo gallery from Tuesday’s game, with all photos taken by ALOST photographer Danny Suriel. After clicking on the first photo to enlarge the picture, make sure to press the left and right arrow buttons to scroll through the rest of the pictures. There are XX pictures in total.