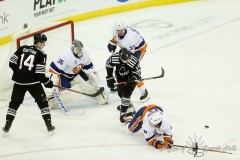 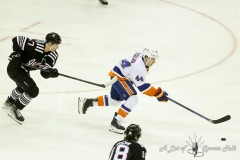 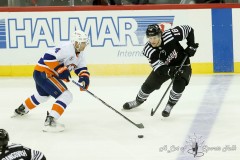 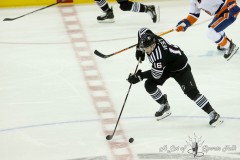 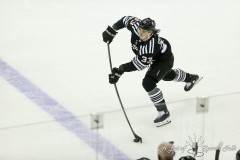 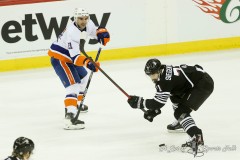 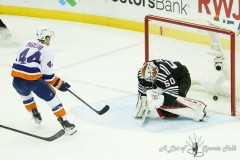 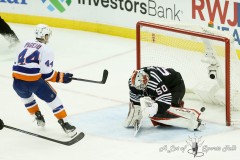 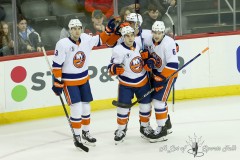 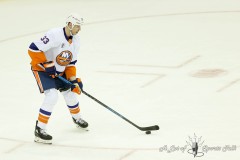 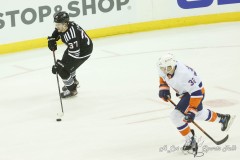 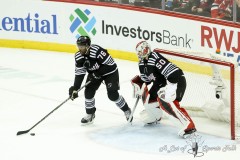 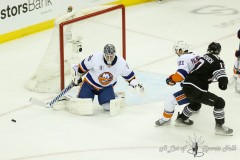 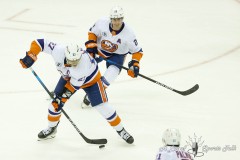 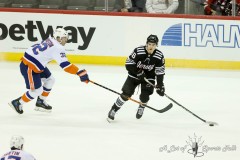 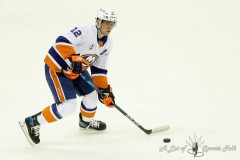 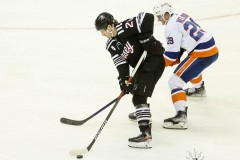 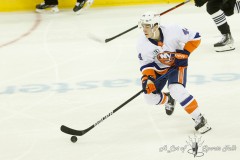 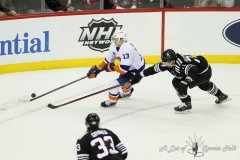 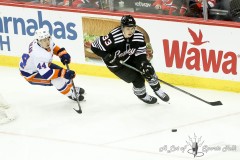 NEWARK, N.J. — Sunday was a game two years in the making for New York Islanders goaltender Cory Schneider, proving he still had what it takes to be a top-level goaltender against the team that he enjoyed his most success in the National Hockey League. Teammate Jean-Gabriel Pageau stole the show early, allowing Schneider to steal the victory late when the Islanders needed the latter to make the big save.

Pageau scored four points, including a natural hat trick, while Schneider made 27 saves in his first start in more than two seasons as the Islanders defeated the New Jersey Devils 4-3 at the Prudential Center.

Schneider was a key contributor in the Devils’ last appearance in the postseason, in 2018, starting 40 games in goal and winning the only playoff game the Devils managed in the first round against the Tampa Bay Lightning. A myriad of injuries followed, now allowing Schneider to get back to form, and his time with the Islanders has been more to stay ready for emergency duty as well as being a mentor.

“It’s funny, a little over two years ago was my last game in the League in this building, so I don’t know if it’s fate or coincidence, but I’m just grateful for the opportunity,” said Schneider, who was bought out by the Devils and signed for the New York Islanders in December 2020. “It’s easy to take the League for granted when you’re young and playing a lot, but things can change quickly so always be grateful for the chances you get. I thought my teammates worked really hard to make my first game back in a long time as easy as possible.”

*Editor’s note: Above the byline is the photo gallery from Sunday’s game, with all photos taken by ALOST photographer Jenny Rohl. After clicking on the first photo to enlarge the picture, make sure to press the left and right arrow buttons to scroll through the rest of the pictures. There are 20 pictures in total.