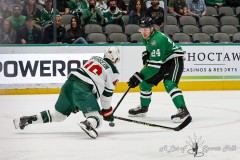 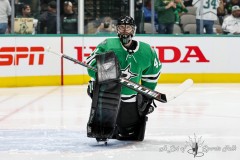 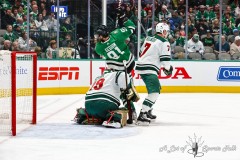 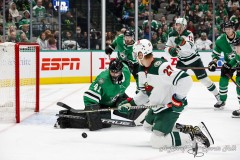 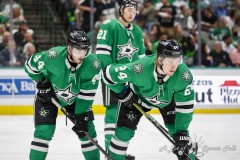 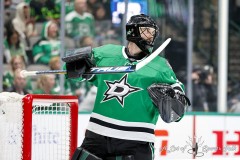 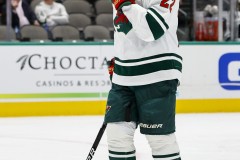 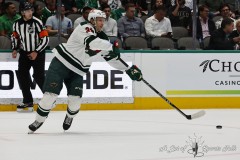 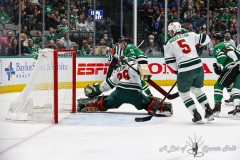 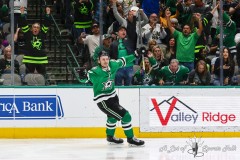 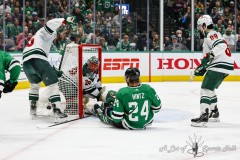 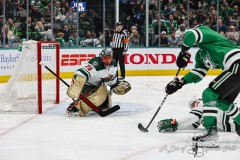 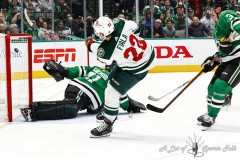 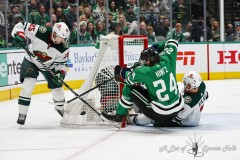 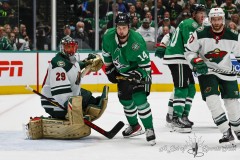 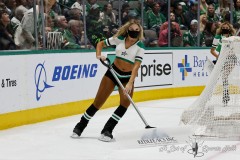 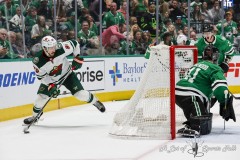 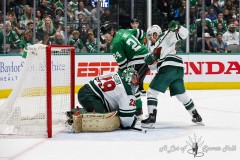 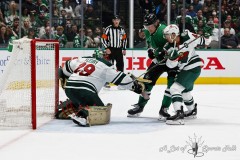 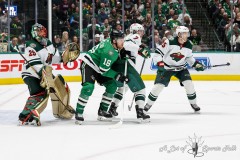 DALLAS — It was all but a mano-a-mano affair at the American Airlines Center on Thursday night, until one of the new leading men for the Minnesota Wild made an astute play that tipped the balance and allowed the Wild a crucial extra point in the playoff race.

Goalkeeper Marc-Andre Fleury started the final rush of the game with an outlet pass to stop a Stars breakaway, and Frederick Gaudreau latched onto the end of that pass before snapping home the game-winner 1:40 into overtime to lift the Wild to a 3-2 away victory over the Dallas Stars on Thursday. Kevin Fiala scored both goals in regulation for Minnesota, winners of three straight and 12 of its last 15 games to move into a tie for second place in the Central Division with St. Louis before a crucial showdown against the Blues on Saturday night.

Fleury, who was traded to the Wild from the Chicago Blackhawks just before the trade deadline last month, was brought in for his Stanley Cup-winning experience, and he used all of that style and guile to skate far out of his crease to beat John Klingberg to a loose puck, passing the puck off the boards to an open Gaudreau.

Gaudreau did the rest, cutting inside before snapping a wrist shot past Stars goalkeeper Scott Wedgewood to give Minnesota the win.

“I saw [Frederick Gaudreau] out of the corner of my eye. He was staying back a bit. I guess it was the French-sense, you know?,” said Fleury, describing the play with his fellow French Canadian. “Saw him out there, so I just tried to go around their forecheckers, they were coming pretty hard, but Freddie made an awesome play to get that goal.”

Fleury was also masterful when he stayed in between the pipes, making 34 saves as the Stars dominated the game in terms of grade-A scoring chances but were not able to make that count enough in a game Dallas never led.

“We outplayed them. The difference in the game was Fleury,” Stars head coach Rick Bowness said. “We outplayed them in all three periods, we just didn’t put enough pucks behind him. We hit goalposts and had open nets we didn’t get the puck in but that’s hockey. I’m very happy with the way we played. We just beat Tampa, we just tied Minnesota and lost in overtime but that’s two of the best teams in the league. If we keep playing like that, things will be okay.”

*Editor’s note: Above the byline is the photo gallery from Thursday evening’s game, with all photos taken by Dallas-area photographer Ross James. After clicking on the first photo to enlarge the picture, make sure to press the left and right arrow buttons to scroll through the rest of the pictures. There are 20 pictures in total. 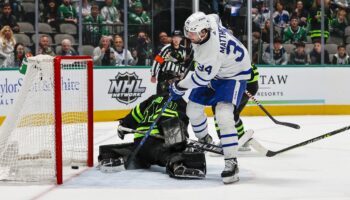