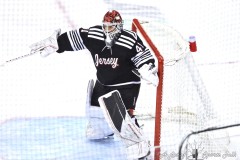 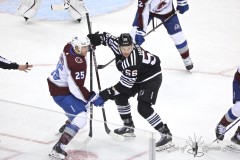 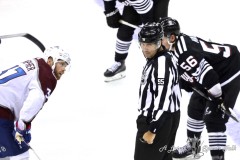 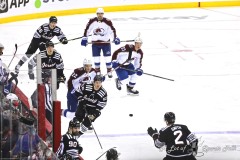 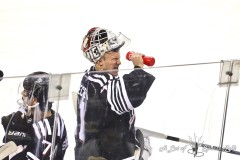 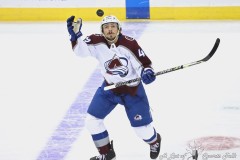 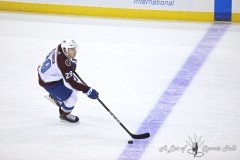 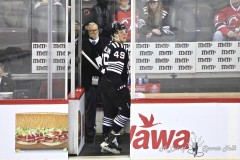 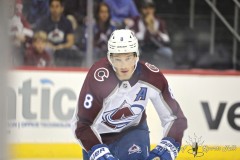 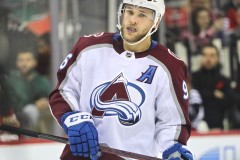 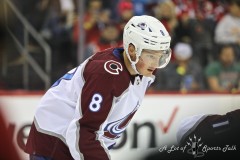 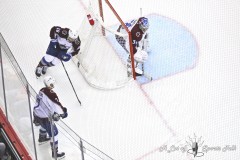 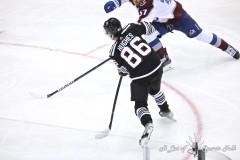 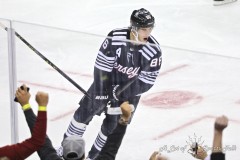 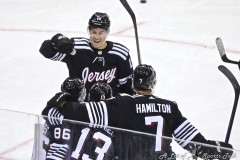 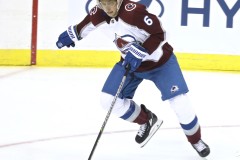 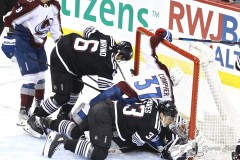 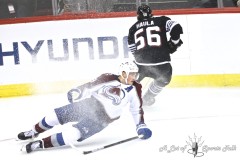 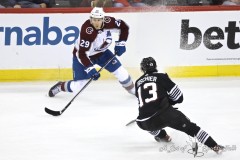 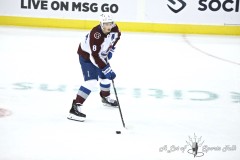 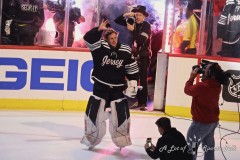 NEWARK, N.J. — When the gold standard in the National Hockey League rolled into the Garden State on Friday night, it was an opportunity for the New Jersey Devils to give their best shot against the Stanley Cup champions. As it turned out, it was only one shot that was needed for New Jersey to take the lead, and it was its goalkeeper who, literally, took every shot he faced and turned it away to secure two points for the Devils.

Jack Hughes’ power-play goal in the third period was the only goal in the Devils’ 1-0 victory over the Colorado Avalanche on Friday, New Jersey’s fifth win in its last six games after an 0-2 start. Vitek Vanacek stopped all 24 Colorado shots to record his first shutout for his new club.

“Honestly, it was a really good game and the guys played really well,” Vanecek said. “The guys were just working hard, blocking the shots and doing everything for me.”

*Editor’s note: Above the byline is the photo gallery from Friday evening’s game, with all photos taken by ALOST photographer Chris Simon. After clicking on the first photo to enlarge the picture, make sure to press the left and right arrow buttons to scroll through the rest of the pictures. There are 21 pictures in total. 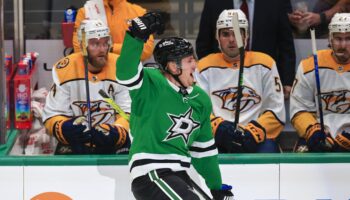