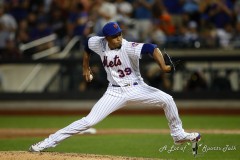 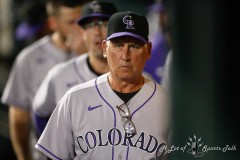 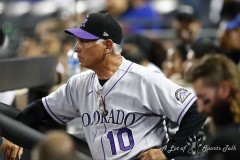 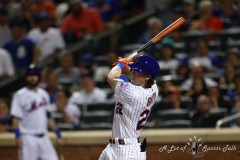 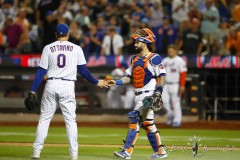 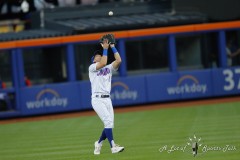 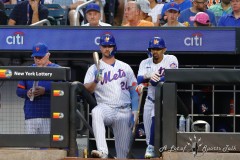 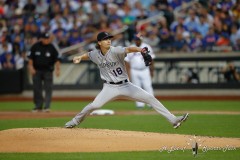 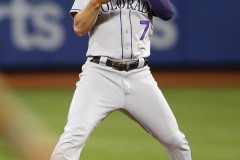 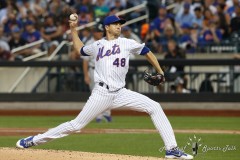 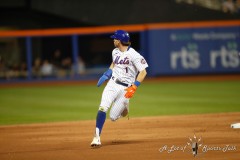 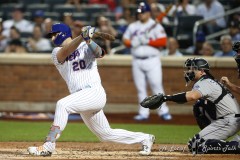 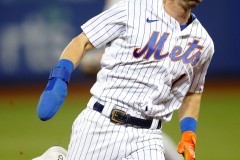 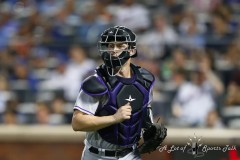 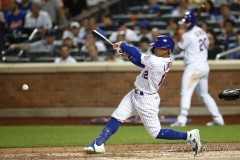 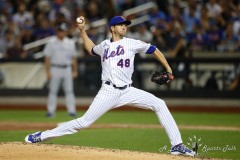 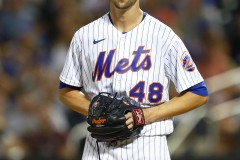 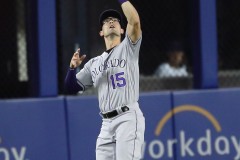 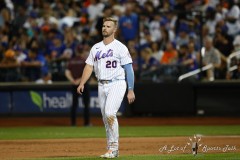 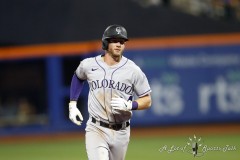 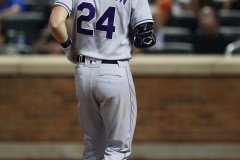 NEW YORK — Instead of cracking bats across his thigh, Pete Alonso resumed cracking baseballs over the wall in leading the New York Mets back into the win column.

Alonso’s no-doubt two-run home run capped a three-run third inning, more than enough support for Jacob deGrom on the mound as the Mets defeated the Colorado Rockies 3-1 at Citi Field on Thursday evening to snap a two-game losing streak.

Right after Francisco Lindor’s RBI groundout put the first run of the game on the board for the Mets, Alonso got ahead of the count 3-0 on Rockies starting pitcher Ryan Feltner with Starling Marte on second base. With the option of putting Alonso, the National League leader in runs batted in, on first base intentionally, Feltner grooved a fastball that Alonso jumped on, sending the ball off the facade of the second deck for his 31st home run of the season.

Of Alonso’s 104 runs batted in, 25 of those are game-winners, breaking a tie with Keith Hernandez in 1985 for most game-winning RBI in a single season by a Met. According to STATS LLC, Joe Torre (1971 Cardinals) and Willie Mays (1962 Giants) share the all-time record with 27 game-winning runs batted in.

Once staked with the lead, deGrom went back to work in mowing down the Rockies lineup, as he retired the first 13 batters he faced before allowing back-to-back hits, a single to Jose Iglesias and a double to Randal Grichuk to put runners on second and third. DeGrom struck out Sam Hilliard before getting Brian Serven to fly out to right to end the threat.

Ryan McMahon spoiled the shutout bid in the sixth inning with a solo home run to right off deGrom with one out. The Rockies’ biggest threat came in the seventh inning when it loaded the bases with two outs off reliever Seth Lugo with McMahon at the plate, but Lugo recovered to get McMahon swinging to end the inning.

Closer Edwin Díaz, who had not pitched since Sunday in Philadelphia, came on the eighth inning and recorded a scoreless inning before Adam Ottavino assumed the closer’s role for the night and produced a 1-2-3 inning for his first save of the season.

*Editor’s note: Above the byline is the photo gallery from Thursday evening’s game, with all photos taken by ALOST senior photographer Robert Cole. After clicking on the first photo to enlarge the picture, make sure to press the left and right arrow buttons to scroll through the rest of the pictures. There are 21 pictures in total.