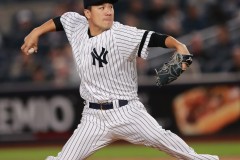 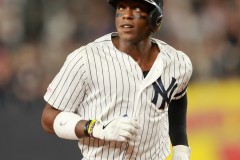 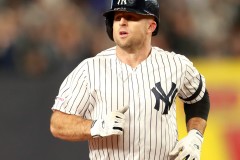 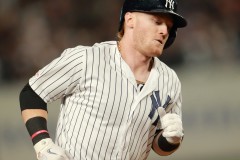 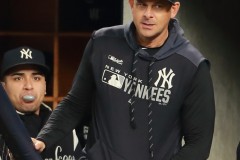 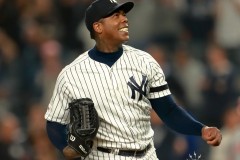 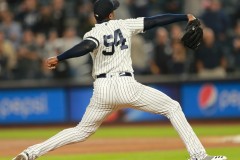 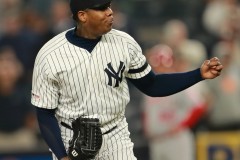 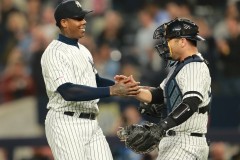 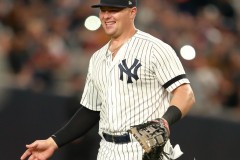 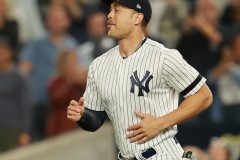 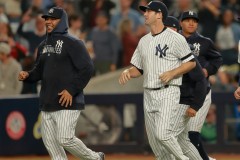 NEW YORK — The lofty expectations surrounding the New York Yankees franchise before every season are such that earning the title of “American League East Division Champions” can be viewed as more of a footnote than headline. After seven long years without a division crown, along with suffering a record number of injuries that would stifle almost any team’s pursuit of a championship, the 2019 edition of the Bronx Bombers will savor in achieving their first objective in their pursuit of the ultimate goal: World Series championship No. 28.

New York secured its 55th postseason appearance with a 9-1 drubbing of the Los Angeles Angels on Tuesday night to clinch the AL East Division title, its first division title since 2012. Masahiro Tanaka went seven innings while allowing just one run while DJ LeMahieu hit a three-run home run in the second inning for all the scoring the Yankees would need on the evening.

Brett Gardner, Cameron Maybin and Clint Frazier also went deep for New York as the Yankees earned their 100th win on the season.

The 100-54 record on the ledger for the Yankees barely reflects the obstacles they had to overcome this season to become one of baseball’s best teams, as a Major League-record 30 players spent time on the injured list during the campaign. Headlines emanating from injuries to players such as Giancarlo Stanton, Luis Severino, Aaron Judge and many others soon gave way to the emergence of players such as Gio Urshela, Mike Ford and Mike Tauchman, just to name a few unlikely big-game performers.

“One of the things that we talked about in spring training was winning the division, and that’s a reality now,” said Yankees manager Aaron Boone. “You think of a lot of people that contributed to this. Obviously, we have bigger goals, but this is an important step and I’m just proud of the guys and so many people – some that aren’t even in the room right now – that have contributed to us being here.

*Editor’s note: Above the byline is the photo gallery from Friday evening’s game, with all photos taken by ALOST senior photographer Robert Cole. After clicking on the first photo to enlarge the picture, make sure to press the left and right arrow buttons to scroll through the rest of the pictures. There are currently 12 pictures in total.