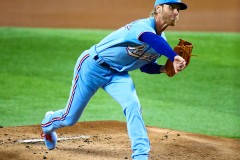 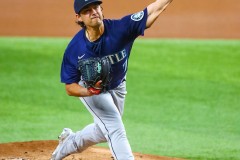 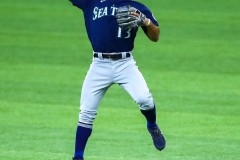 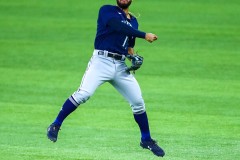 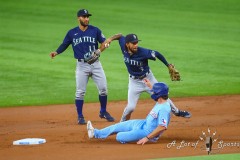 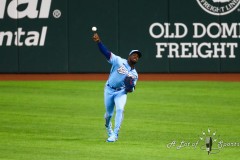 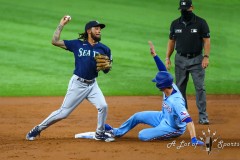 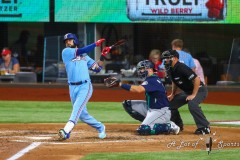 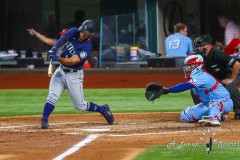 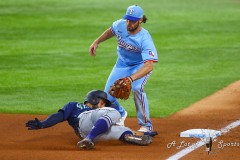 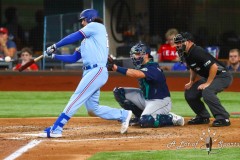 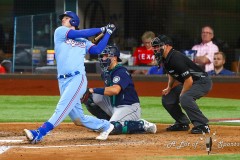 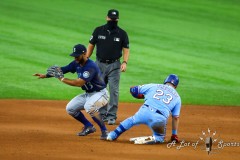 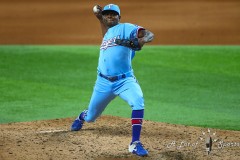 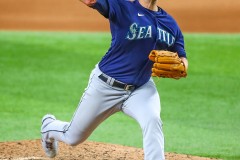 ARLINGTON, Texas — Texas Rangers rookie catcher Jonah Heim treated the fans to an encore presentation that they hope is a sign of things to come for the franchise as it tries to build its way back into a contender.

Heim hit a walk-off homerun for a second consecutive day, a solo shot to cap a three-run ninth-inning comeback in the Rangers’ 4-3 victory over the Seattle Mariners to win the three-game series at Globe Life Field. After a leadoff single by Nathaniel Lowe to begin the ninth off Mariners reliever Erik Swanson, rookie Andy Ibañez smacked a two-run home run to tie the score at 3-3. Heim’s then followed with his game-ending clout.

Heim is the first player with walk-off home runs in back-to-back games since 2011 (Albert Pujols) and is the first rookie in Major League history to accomplish the feat.

“It’s unbelievable what we did in the ninth there with [Lowe] getting on and Andy hitting a big-time homer, just to give me the opportunity to do it again,” Heim said. “It’s unbelievable how this team fights to the end. We’re just here to play hard and try to win some games. It’s really fun to be a part of.”

The fun has come immediately after the uncertainty that hung over the team leading into the trade deadline, where mainstays Joey Gallo, Kyle Gibson and Ian Kennedy were all dealt away from the club to continue the team’s rebuild.

*Editor’s note: Above the byline is the photo gallery from Sunday evening’s contest, with photographs taken by Dallas-area photographer Ross James. After clicking on the first photo to enlarge the picture, make sure to press the left and right arrow buttons to scroll through the rest of the pictures. There are 15 pictures in total.