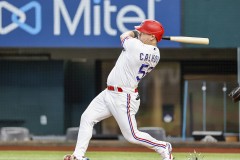 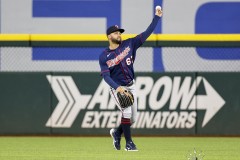 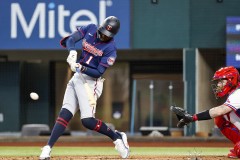 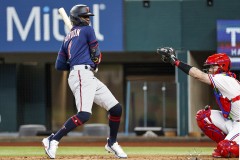 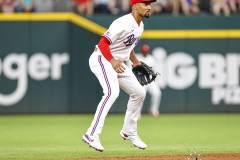 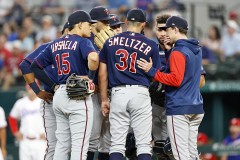 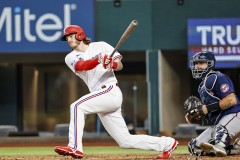 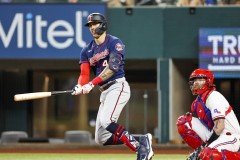 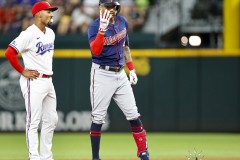 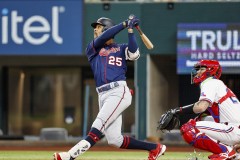 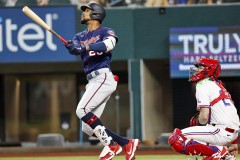 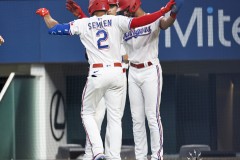 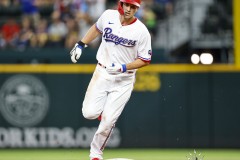 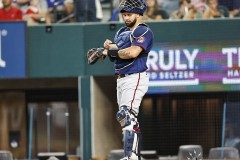 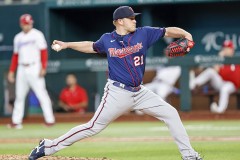 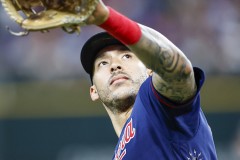 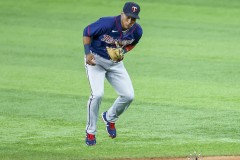 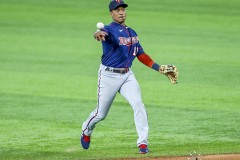 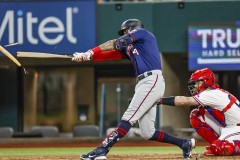 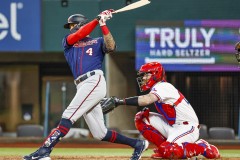 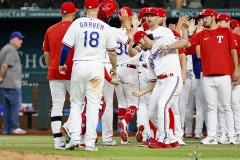 ARLINGTON, Texas — On Saturday afternoon, the revamped middle of the Texas Rangers infield provided the swings many of the team’s fans dreamed of when the pairing became official in the offseason. Marcus Semien and Corey Seager also combined to lead the Rangers to a stirring comeback just when the team was rocked by a crooked inning just a half inning earlier.

Semien cracked a three-run home run to tie the game in the fourth inning and Seager followed with a solo shot, part of a four-run fourth inning in the Rangers’ 9-7 victory over the Minnesota Twins at Globe Life Field. Semien also added a go-ahead triple in the eighth that proved to be the game-winning hit as Texas won its second straight.

In the disjointed few months that was Major League Baseball’s offseason, the Rangers made arguably the biggest splashes in the free agent market, signing both Semien, a second baseman previously with Toronto, and Seager, previously with the Los Angeles Dodgers, to mega contracts that added up to $500 million in total value over the course of the two contracts. Both also came in with batting averages below .240, but both flashed what life could be like for Texas if both are able to get untracked at the same time.

Minnesota had scored six runs in the top of the fourth inning, highlighted by a three-run home run by Jose Miranda and two-run shot from Gary Sánchez, to take a 6-3 lead before the Rangers riposte. Leody Taveras singled and Charlie Culberson doubled to put runners on second and third for the Rangers before, Semien launched a Devin Smeltzer down the left field line for his 11th homer of the season.

Not long after the cheers from the Globe Life Field faithful rained down after Semien’s homer run, Seager teed off on Smeltzer to give Texas the lead. In two games in the series, Seager is 4-for-6 with two homers and four RBI.

*Editor’s note: Above the byline is the photo gallery from Saturday afternoon’s game, with all photos taken by Dallas-area photographer Ross James. After clicking on the first photo to enlarge the picture, make sure to press the left and right arrow buttons to scroll through the rest of the pictures. There are 21 pictures in total.