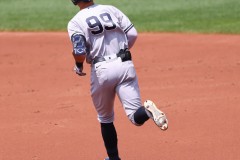 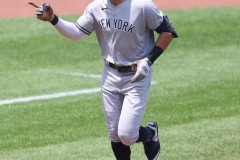 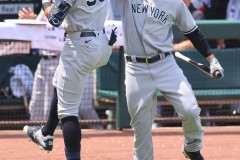 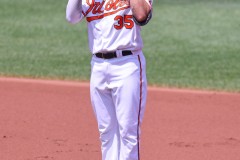 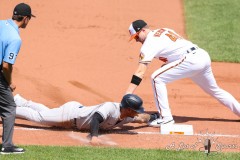 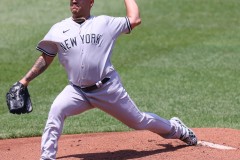 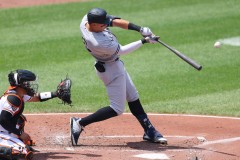 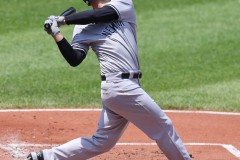 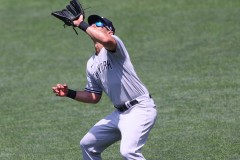 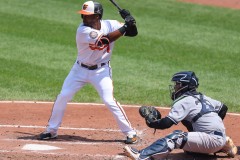 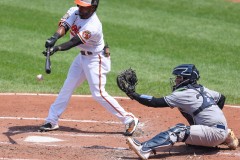 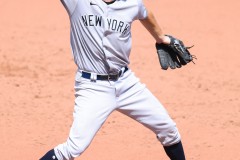 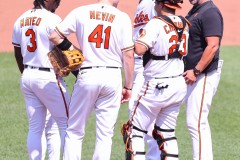 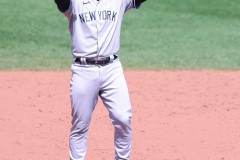 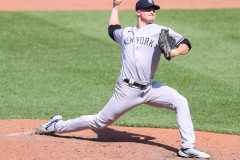 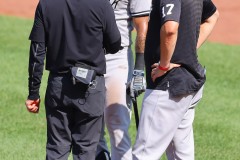 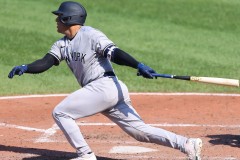 BALTIMORE — There were very few things that were hotter than the 97-degree temperatures inside Oriole Park at Camden Yards on a steamy Sunday afternoon.

Aaron Judge’s bat, white hot for the past week, certainly was one. Nestor Cortes’ right arm was not too far behind.

Judge capped off a dominant series with another two hits, including another mammoth home run, in leading the Yankees to a 6-0 victory over the Baltimore Orioles to take two out of three in the weekend series. Cortes made Judge’s blast stand, tossing six scoreless innings and allowing six hits while striking out seven.

Judge, who hit two home runs on Friday and had career-high-tying four-hit game yesterday, tormented the Orioles one last time before heading back to the Big Apple. In the third inning of a scoreless game, New York had already pushed a run home, on a DJ LeMahieu RBI double with two outs, when Judge launched a Dean Kremer slider 456 feet into the back bleachers in left field to give New York a 3-0 lead. In the three-game series, Judge batted a sizzling .615 (8-for-13) with three home runs, eight runs batted in and a whopping 2.104 OPS.

Another Yankees 2022 All-Star Game representative, Jose Trevino, provided pop from the bottom of the order for the Yankees by producing a career-high four hits on a 4-for-4 day that included a double and run batted in.

*Editor’s note: Above the byline is the photo gallery from Sunday afternoon’s contest, with all photos taken by DC-area photographer Clifford Ray Williams. After clicking on the first photo to enlarge the picture, make sure to press the left and right arrow buttons to scroll through the rest of the pictures. There are 18 pictures in total.