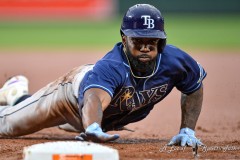 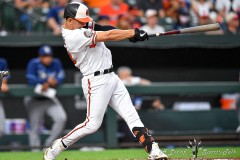 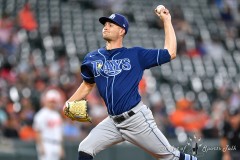 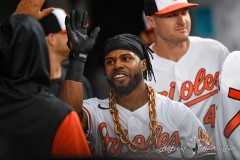 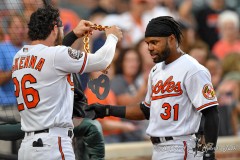 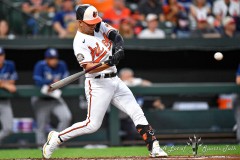 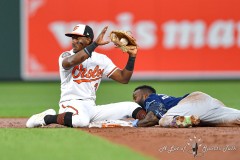 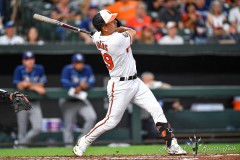 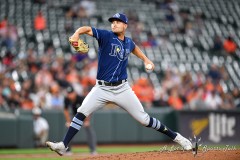 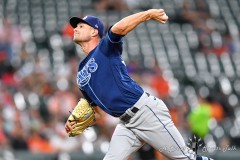 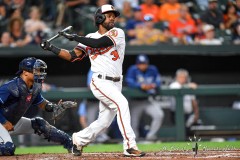 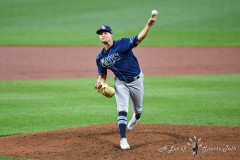 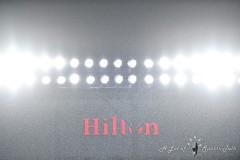 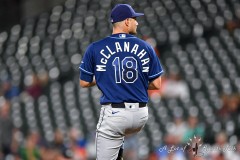 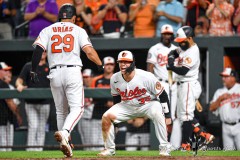 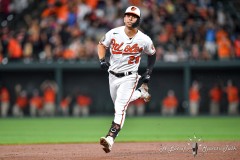 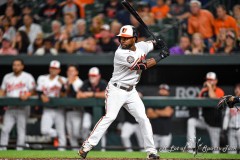 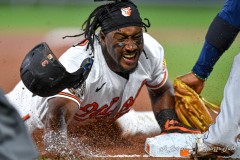 BALTIMORE — After a weekend in which the hottest hitter in baseball stormed through Camden Yards and gave the Orioles fits, arguably the second-hottest hitter came through in the clutch, this time to the O’s benefit, to move the team over the .500 mark.

Another day, another comeback victory for the Baltimore Orioles.

Ramón Urías smashed a tie-breaking two-run home run in the eighth inning to cap a three-run rally for the Orioles, who defeated the Tampa Bay Rays 5-3 on Tuesday evening to take the first two games of the series. Trey Mancini added a sacrifice fly in the inning, as three of the Orioles five hits all game occurred in the decisive eighth inning.

In what has to be considered a rarity, the Orioles played two consecutive games that did not come down to the wire, but that changed when Baltimore came to bat down 3-2 with six outs left to play with. Rays manager Kevin Cash decided to lift American League All-Star starter Shane McClanahan after seven innings and just 81 pitches thrown. Nine pitches after Cash’s decision, the Orioles had the lead.

Rookie Adley Rutschman singled to left on a full count off reliever Colin Poche to start the rally and bring up Urías, who had just cleared the newly-installed 12-foot wall dubbed “Mount Wall-timore” just three days prior in a win over the Yankees. After falling behind 0-2, Urías sent a fastball deep and far into the Baltimore sky, clearing the high wall once again to touch off celebrations and give the Orioles the lead.

In 17 games since his return from the injured list with a left oblique injury, Urías is batting .397 with five home runs and 18 driven in, putting up a stellar 1.133 OPS during that span. Not necessarily Aaron Judge numbers, but red hot nonetheless.

And finally this season, Urías can add his name to the list of O’s players to come up with the biggest hit in the late innings to carry the Orioles from the brink of defeat and into the winner’s circle.

*Editor’s note: Above the byline is the photo gallery from Friday evening’s contest, with all photos taken by DC-area photographer Phillip Peters. After clicking on the first photo to enlarge the picture, make sure to press the left and right arrow buttons to scroll through the rest of the pictures. There are 10 pictures in total.