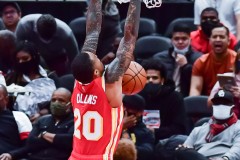 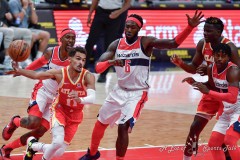 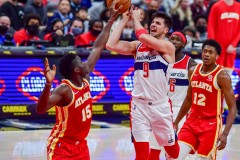 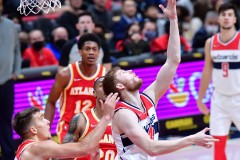 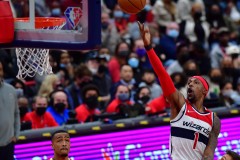 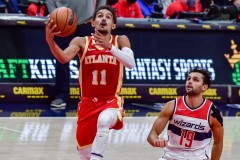 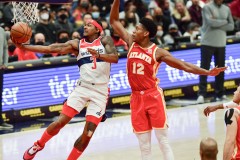 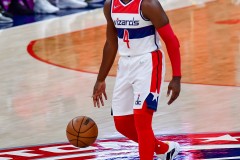 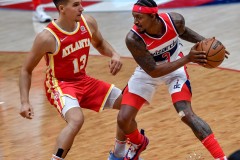 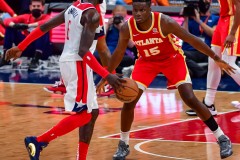 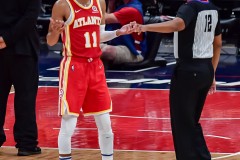 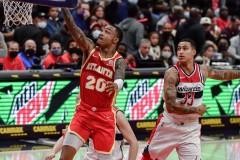 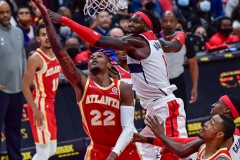 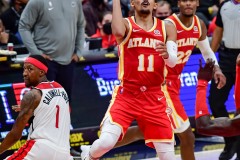 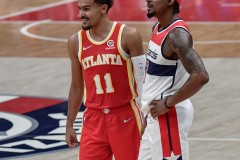 WASHINGTON — No matter who has been dressed and available for the Washington Wizards during the beginning of the new campaign and new era, the same toughness and resiliency has carried over to each contest so fat, leading to one of the better starts to a basketball season in recent memory in the nation’s capital.

Bradley Beal scored 27 points, one of four players with at least 20 points for the Wizards, as Washington defeated the Atlanta Hawks 122-111 at Capital One Arena on Thursday night. In his first start of the season, forward Montrezl Harrell scored 25 points, while Kentavious Caldwell-Pope and Kyle Kuzma each put in 21 points as the Wizards start 4-1 for the first time since the 2014-15 season.

“There’s that air of confidence. It’s not arrogance, but we’ve put in a lot of time, a lot of work, and we have a ton of work to do,” said Wizards first-year head coach Wes Unseld Jr. “It’s good to be in the position we’re in, the fact that we’ve started the way we have, but we’re not done.

The start is all the more impressive given that tonight’s game marked the third different starting lineup in the team’s first five games, as Aaron Holiday started at point guard for Spencer Dinwiddie, who was rested in the second game of a back-to-back to manage his knee after missing most of last season due to a knee injury. Forward Daniel Gafford also sat, due to a thigh injury suffered in Wednesday’s game at Boston.

Harrell, who has stepped in to Gafford’s spot on the floor, posted another strong outing tonight after he put up 25 points and 11 rebounds in the win against the Celtics yesterday. Along with the 25 points, Harrell grabbed a season-high 13 rebounds, dished out five assists and also had two steals in 34 minutes.

Both Harrell and Beal had dunks on consecutive possessions that allowed Washington to gain a little breathing room, at 115-106, after the Hawks cut a 20-point second-half deficit down to 11-106 with 4:13 remaining.

Six players scored in double figures for the Hawks, led by John Collins’ 28 points (on 14-of-16 shooting) and 12 rebounds. Trae Young scored 15 points with 13 assists, but was held to just 6-of-17 from the floor and missed four of his five three-point attempts. Cam Reddish scored 20 points off the bench.