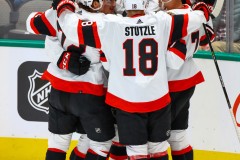 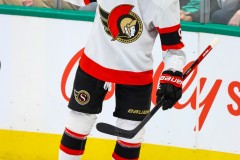 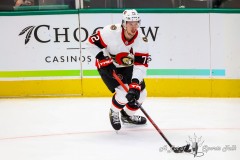 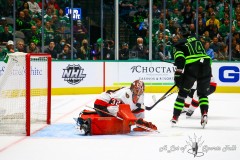 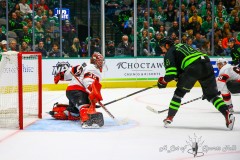 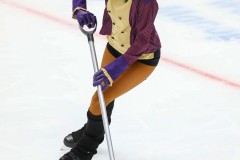 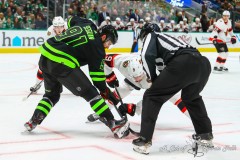 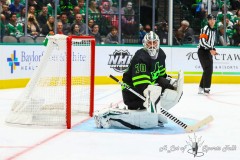 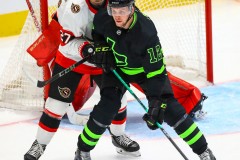 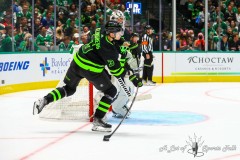 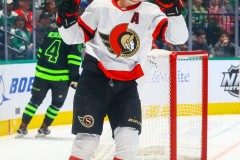 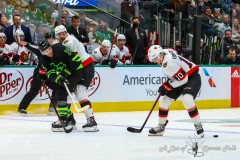 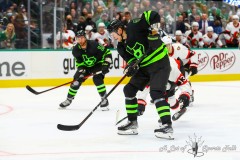 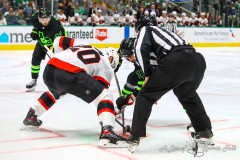 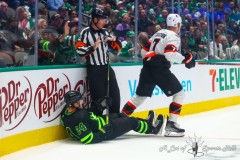 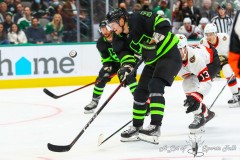 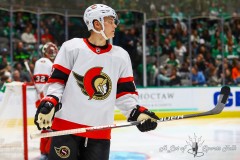 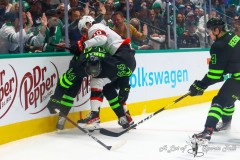 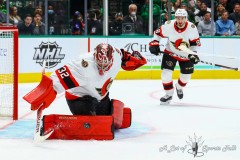 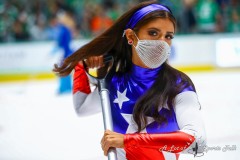 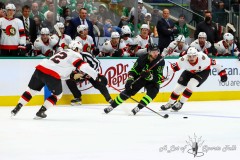 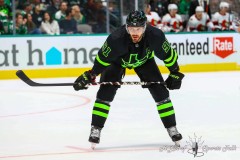 DALLAS — The only unfortunate consequence for the Ottawa Senators after Friday night’s game is that none of their remaining 75 games this season will come against the Dallas Stars.

Josh Norris scored twice while Filip Gustavsson made 38 saves — including a number of spectacular, acrobatic stops — as the Senators snapped a three-game losing streak with a 4-1 victory over the Stars at American Airlines Center. Norris and line mate Brady Tkachuk scored in a span of 2:06 early in the first period to provide all the goals Ottawa would need in completing the season sweep of the Stars. Since the start of the 2016-17 season, the Senators have posted a 7-2 record against Dallas.

Gustavsson was also a busybody in Ottawa’s home win over the Stars on October 17, making 32 saves on 34 shots, yet he somehow stepped up his fantastic form to another level in keeping the Senators in front as the Stars pressed in the final 40 minutes, outshooting the Senators 26-9 in the second and third periods. Both Roope Hintz and Jason Robertson were foiled the most by Gustavsson, with Hintz having a breakaway chance stopped and Robertson having his point-blank shot from the point hit the skinny part of Gustavsson’s stick during a frantic second period in front of Ottawa’s goal.

Norris opened the scoring at 5:49 mark, just 15 seconds after Stars defenseman Andrej Sekera was called for a cross-checking penalty. On the ensuing power play, Norris slammed home a rebound from the slot past Stars goalkeeper Braden Holtby for a 1-0 lead. The lead was then doubled just over two minutes later when Tkachuk intercepted a Denis Gurianov pass in the high slot before unleashing a wrist shot that beat Holtby to the blocker side.

Norris added his second of the game at the 7:41 mark of the second to push Ottawa’s lead to three.

“The chances we are getting should put us back in the game and we don’t score. The right guys are getting the chances and it’s not going in for them right now,” Stars head coach Rick Bowness said. “We can’t give anybody three goals like we did tonight, but we are generating enough offensive chances to get back us back in the game at the right times, but we don’t capitalize on them. It’s that simple.”

Dallas’ only goal came on the power play, with Joe Pavelski scoring off a rebound from the left circle at 10:38 of the second for the only shot to beat Gustavsson on the night. Connor Brown added his first goal of the season early in the third for Ottawa to restore the three-goal advantage.

*Editor’s note: Above the byline is the photo gallery from Friday night’s game, with all photos taken by Dallas-area photographer Ross James. After clicking on the first photo to enlarge the picture, make sure to press the left and right arrow buttons to scroll through the rest of the pictures. There are XX pictures in total.