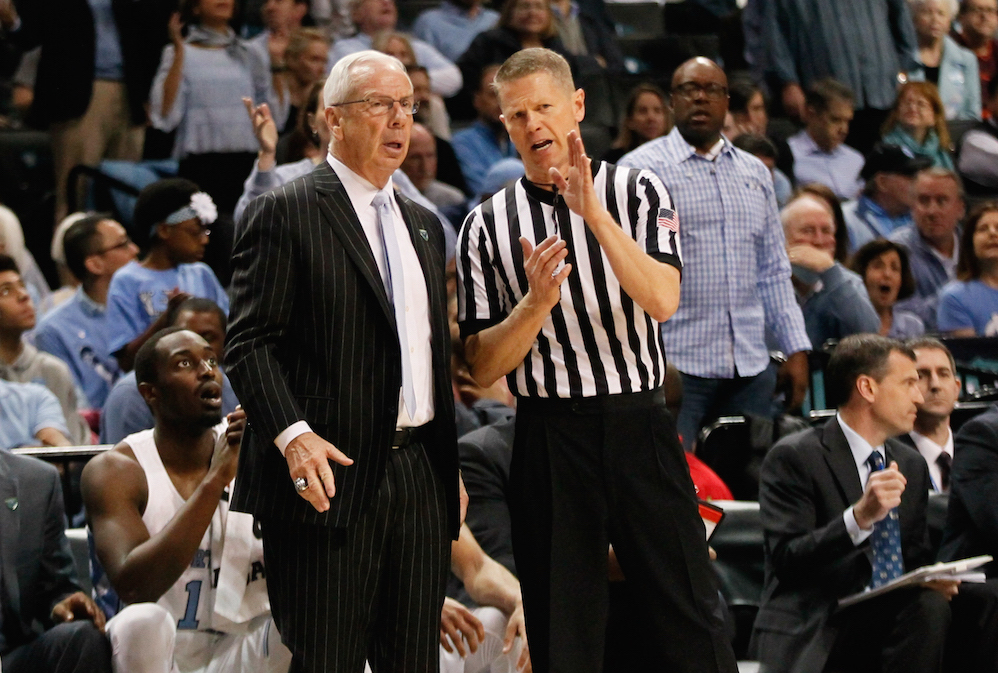 Despite losing to Duke in the ACC Tournament semifinals last Friday, what's not to like about Roy Williams' Tar Heels in making a possible run to the Final Four? (Robert Cole/ALOST)
0 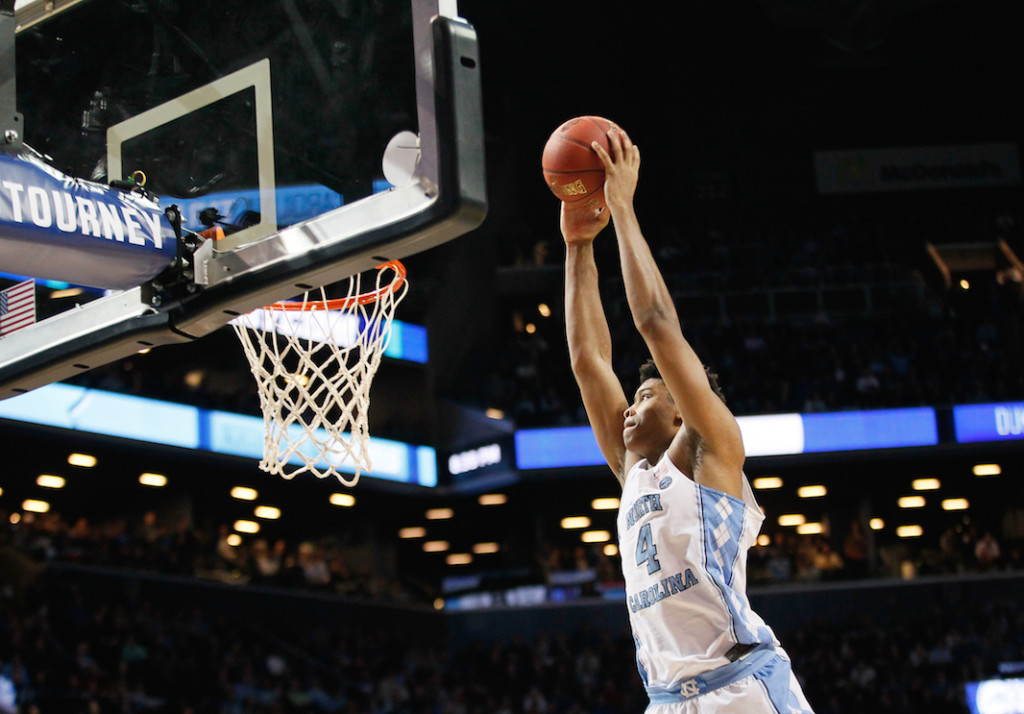 They have the skill and the depth inside to wear down teams, led by Isaiah Hicks. (Robert Cole/ALOST)
0 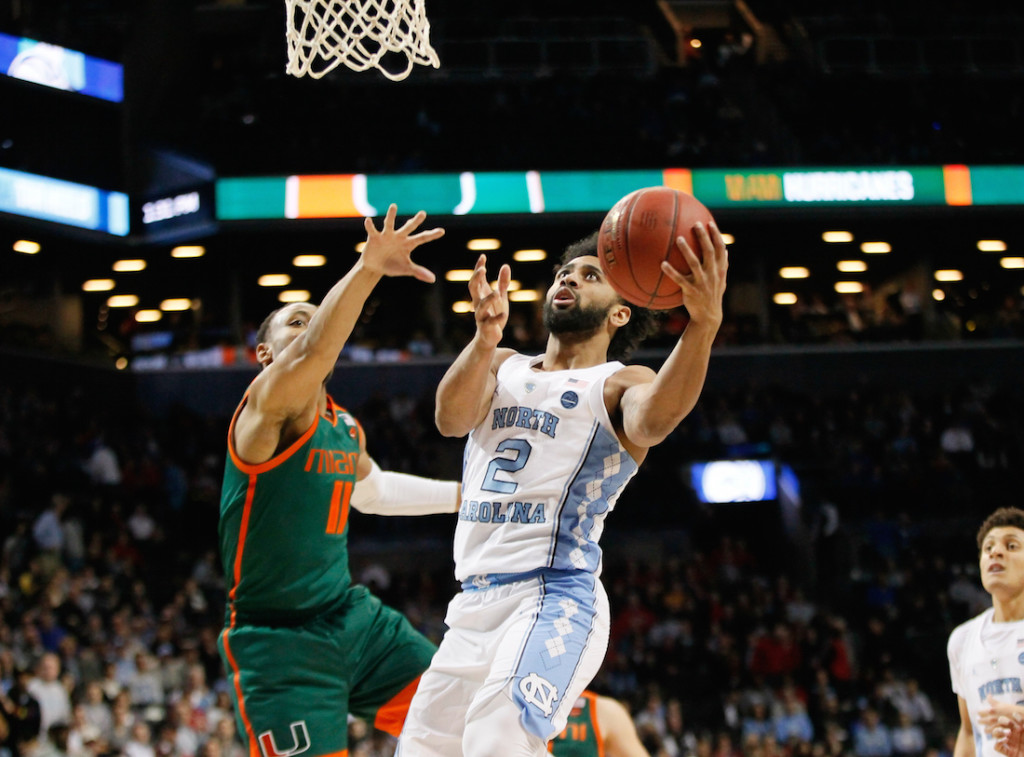 They have a point guard who takes good care of the ball yet can take over games by scoring, like Joel Berry II. (Robert Cole/ALOST)
0 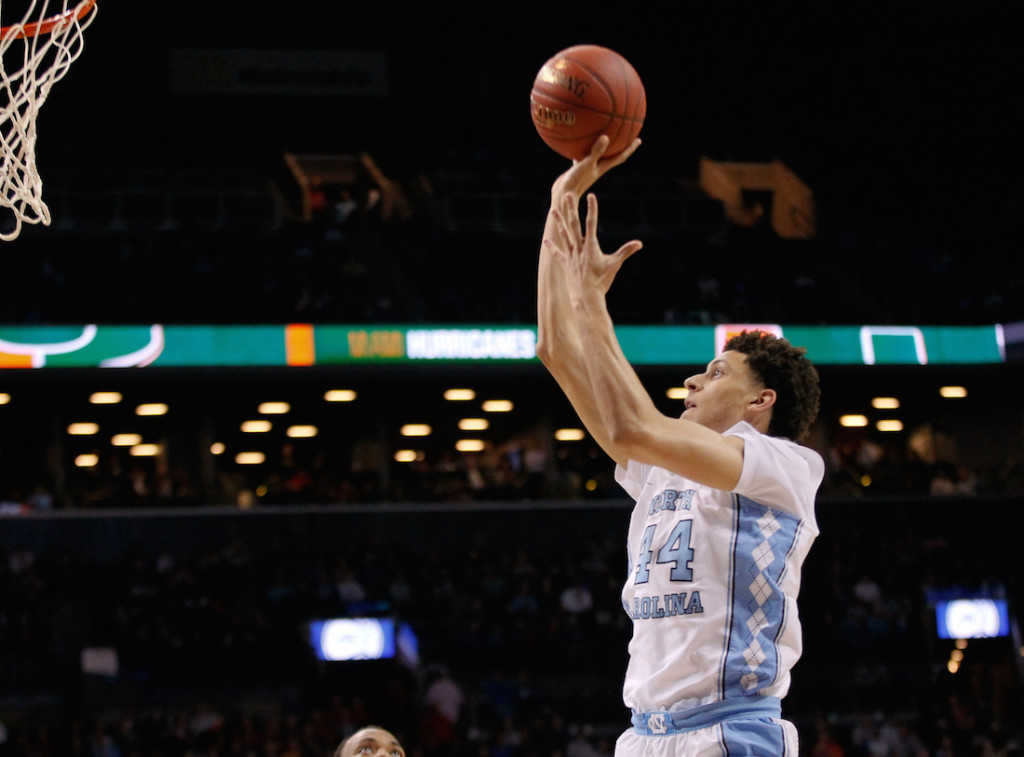 And they have the ACC Player of the Year, swingman Justin Jackson. The key to beating Carolina is to make the game a half-court affair. The problem is that UNC is so good at picking up the pace, all of your best efforts to slow down the game may prove to be futile. (Robert Cole/ALOST)
0
Load More

Our latest preview is of the South Region, where the top seed, the North Carolina Tar Heels, look to win one more game in this year’s tournament than last year’s, which saw them on the other end of Kris Jenkins’ One Shining Moment in the national championship game. That said, the South Region might be the most difficult of the four regions, with No. 2 Kentucky and No. 3 UCLA possessing the talent to match up with the Tar Heels man for man. All that, and the No. 4 seed, the Butler Bulldogs, have the pedigree that you can’t ignore, and finishing second place in the Big East, as the Bulldogs did, is no easy task. Middle Tennessee, last year’s Cinderella when the 15th-seeded Blue Raiders upset Michigan State, is now a No. 12 seed, and Minnesota will have to deal with trying to not be that No. 5 seed that routinely gets bumped out in the first round.

We would not have been able to entertain this story idea without the yeoman effort of our photographer Robert Cole, who snapped almost all of the 32 pictures in this gallery. Special thanks also go out to the husband-and-wife photographer duo of Tony and Cassandra Hoose from Cant-Miss Photography, as well as New Jersey based photographer Vinny Carchietta, whose work is also featured in this gallery. Note: Not all teams are represented with a photo, so our apologies if your team isn’t a part of the gallery. That doesn’t mean we don’t have love for you. More often than not, that means we weren’t able to make it out to the school’s location to have a photographer present to shoot them. Pictures that were not taken my A Lot of Sports Talk but featured in the galleries are noted in parenthesis at the end of each caption.

Keep refreshing this page over the next couple of hours, as we will roll out previews of each of the other regions over the next few hours. Earlier today, we released our preview of the East Region. After clicking on the first photo to enlarge the picture, make sure to press the left and right arrow buttons to scroll through the rest of the pictures.