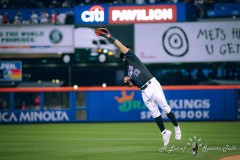 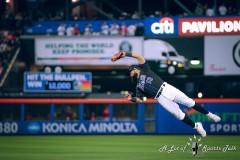 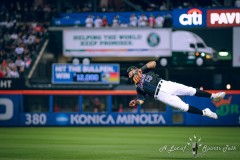 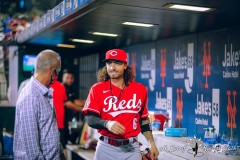 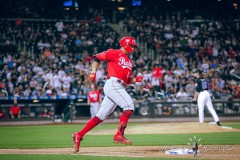 NEW YORK — Cincinnati Reds second baseman Jonathan India made sure the hype to one of the most highly-anticipated games in the New York Mets’ 2021 season was deflated after the first pitch. Later on, Joey Votto made sure the buildup to Major League Baseball history reaches an exhilarating climax on Saturday.

India homered twice, including one on the first pitch Carlos Carrasco officially threw for his new team, and Votto slammed a home run in his seventh consecutive game — one day away from tying a Major League record — with a solo shot in the sixth as the Reds defeated the New York Mets 6-2 in the first game of the weekend series.