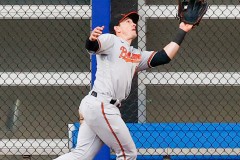 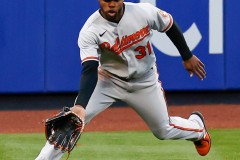 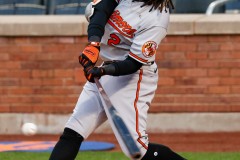 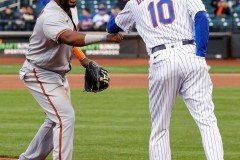 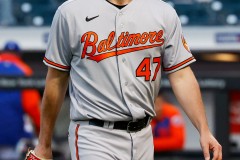 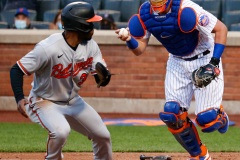 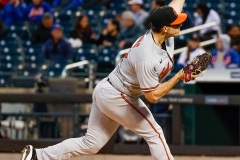 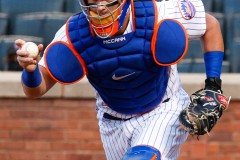 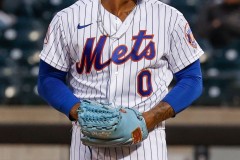 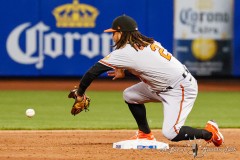 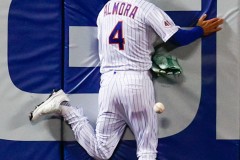 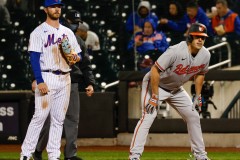 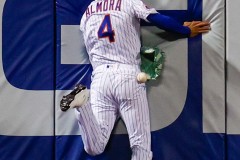 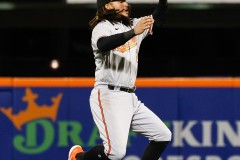 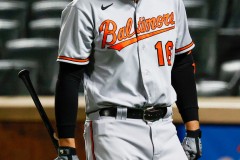 NEW YORK — Though the New York Mets extended their season-long win streak with another dramatic victory, they surely hope the ratio of losing another player to injury for every victory comes to an end very soon.

Patrick Mazeika provided another game-ending at-bat, hitting into a fielder’s choice that scored Dominic Smith, as the Mets scored two in the bottom of the ninth to complete a 3-2 victory over the Baltimore Orioles to notch their sixth consecutive victory. Smith, who came into the game in the third inning after Jeff McNeil left due to injury, tied the game earlier in the inning with a one-out single to right with runners on first and second.

The pleasure coming from the come-from-behind victory was somewhat overshadowed again by the injury bug that has incessantly bit the Mets, as McNeil (body cramps) and starting center fielder Albert Almora Jr. exited the game because of injuries. With Baltimore clinging to a 1-0 lead in the eighth, an Austin Hays’ fly ball to center was tracked down and caught by Almora before the ball was dislodged when his head and body crashed into the wall. Almora remained face-first on the ground for a few minutes as trainers treated his neck area before the eerie silence in the park was broken when he was able to get on his feet.

After hits in his first two at-bats, McNeil limped toward second base before being thrown out trying to stretch his second-inning hit to left into a double.

The game promised to be a pitching duel, and the Mets’ Marcus Stroman and the Orioles’ John Means lived up to expectations, putting up matching zeroes in each of the game’s first six innings. Means, coming off throwing a no-hitter in Seattle in his last start, gave up a hit to McNeil in the first batter he faced tonight yet continued to show his dominating form by not allowing a run or a walk in his six frames while striking out three.

Means’ night ended a little prematurely — yet was in line for the win — after the Orioles put the first two men on base in the seventh against Stroman with singles by both Freddy Galvis and Maikel Franco in a scoreless game. After a successful sacrifice bunt moved the runners up, New York intentionally walked catcher Pedro Severino to lead the bases and bring up the pitcher’s spot. Means was pulled in favor of a pinch-hitter, forcing the Mets to remove Stroman. Pinch hitter Pat Valaika hit a sacrifice fly to right off reliever Aaron Loup to score Galvis and break the deadlock.

Baltimore doubled its lead after Hays’ lead-off triple in the eighth, as Galvis salvaged the inning for the Orioles with a two-out bunt single down the third-base line off reliever Trevor May to score Hays.

New York answered in the bottom of the frame with a run of its own, as Tomas Nido walked to lead off the inning and moved to second after Francisco Lindor walked two batters later. Michael Conforto then followed with a single to center that scored Nido to bring the Mets’ first run of the game across.

*Editor’s note: Above the byline is the photo gallery from Sunday afternoon’s game, with all photos taken by New York City-area photographer Arturo Holmes. After clicking on the first photo to enlarge the picture, make sure to press the left and right arrow buttons to scroll through the rest of the pictures. There are currently 15 pictures in total.